As we all know Sy helped the economy in the country by multiplying his companies' income and pay amount of taxes, and so on. Sy has been an inspiration to many as well, who started as poor in life and became the Philippines' richest man. 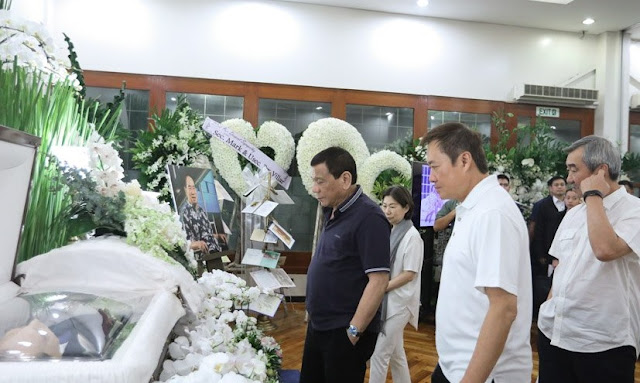 In 1999, he was named the richest man by Makati Business Club.

Later on, he had more businesses, just like the Sy group operates the Banco de Oro, and the owner of Chinabank. He then bought the 66% of Equitable PCI Bank which is merged with BDO today.

There's no doubt that Sy had helped the country earn, and for sure he had charity works.