entertainment 11:21 PM
A+ A-
Print Email
PBB Otso adult housemates Apey and Yamyam went heated after Apey's remark of Yamyam's actions that Yamyam could just pretended he doesn't know how to use, or any idea on some simple things.

Apey who has been brave in life, living her life alone (independent), has a goal that time to protect the Visayan community by preventing other ethnicity in judging Visayan's mental capacity, and her reason was she has been into that situation before. 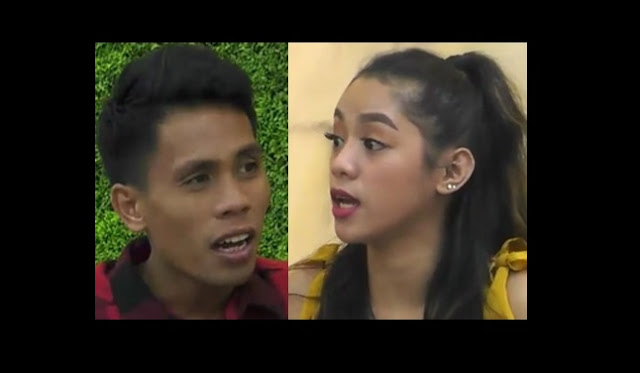 Despite protecting the Visayan friend housemate, Yamyam, Apey got people hating on her for judging Yamyam based on the guy's action, and comparing it with her own experiences.

Apey said she was protecting Yamyam coz she doesn't want to see other people treat bisaya as fool people. Yamyam answered that 'he really doesn't have any idea about the item (body rub) on how to use it'. Apey may think it's a lie, telling Yamyam that Yamyam is studying in Senior High School, and may use his common sense about the things, then she even brought up her experience. 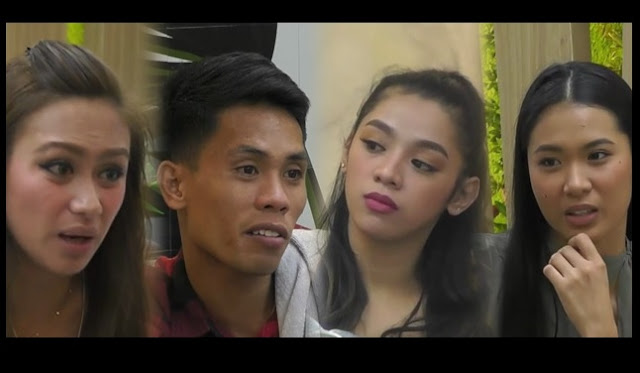 Yamyam defended himself that 'he has really no idea, if he really knows what's the use of the item, he would not ask'. And he added that 'both of them are poor yet have different life experiences'.

With close ears, Apey did not agree on what Yamyam has said and decided to pursue her opinion.

Other housemates feel Apey has an ability to overpower by standing up to "herself's" beliefs and close her ears for others.

At the end of the day, Big Brother talked to each of them, and then later both sides said sorry for every or anything that they did wrong, and everyone let the hurtful past go and give each other a hug.
Share to: