Foreigner swims and walks naked in a Puerto Princesa beach

local, news 5:43 AM
A+ A-
Print Email
Numbers of residents became angry after seeing a foreign tourist walking and swimming fully naked in Nagtabon Beach in Puerto Princesa.

The incident happened on Sunday. The foreigner was very easy to notice that time since he walked in the shore without any upper and undergarments. 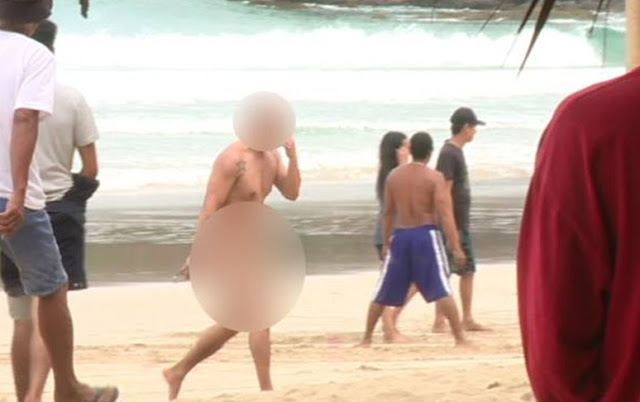 But then, the residents accosted the tourist right away which led the foreigner to wear his clothes and walkaway.

Based on the residents, if the country he is from accepted the way how he visited the beach, hopefully the foreigner should also be sensitive that he is in a different country that has a level of conservatism.

Resident named Mely Orpio said, "Hopefully they did not do it like that, because the moment the foreigner took off his shorts, people will notice it". Orpio added, "they should forbid it right away, they did not let the foreign stay naked longer especially that there are a lot of kids [in the beach]". 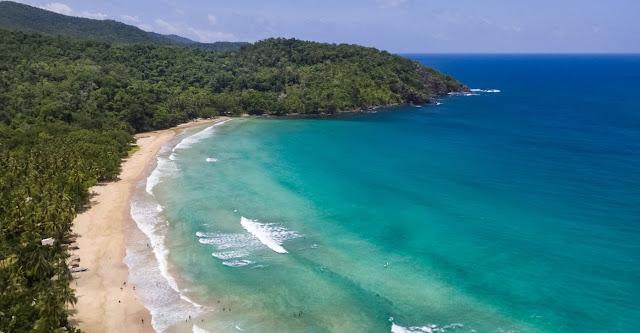 The City Information Officer, Richard Ligad, reminded the City Tourism Office to lead in educating the foreigners about the information of what is agreeable to do, and what is not.

Ligad added that the Barangay would be a huge help, as well, in relying this information to the different tourist destinations in their place of control.
Share to: