As of January 27 morning, death toll rises to 27 in Jolo cathedral twin bombing

local, news 1:28 PM
A+ A-
Print Email
The military said on Sunday, no less than 27 individuals were killed when two bombs hit a house of prayer in Jolo, Sulu, days after voters sponsored the formation of another Muslim self-governing district. The principal blast happened inside the Cathedral of Our Lady of Mount Carmel at around 8:15 in the morning at the point when mass was going to start. 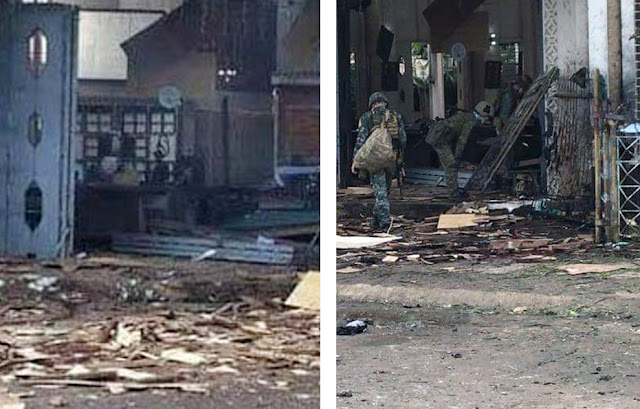 It was trailed by a second blast at the house of prayer's stopping zone as troops from the 35th Infantry Battalion reacted.

The Western Mindanao Command said the ad libbed unstable gadget was set inside the utility box of a bike. The Westmincom said the underlying report Sunday morning demonstrated that 17 kicked the bucket because of the blast while 57 were injured.

As of 12:40 noon, nonetheless, the loss of life rose to 27 while 77 individuals were recorded harmed, Autonomous Region in Muslim Mindanao police boss Graciano Mijares said. 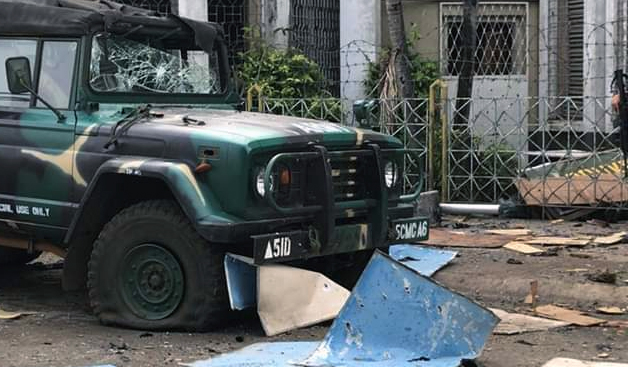 ARMM military representative Lieutenant Colonel Gerry Besana, be that as it may, revealed a higher number of 83 individuals injured. Most unfortunate casualties were churchgoers alongside five officers and an individual from the Coast Guard.

The entryway, seats and glass windows of the house of God were passed over, military photographs appeared, with bodies strewn over the ground, as indicated by an Agence France-Presse picture taker on the scene. The Army said it transported a portion of the injured to the close-by city of Zamboanga for therapeutic treatment.
Share to: