He died at his friend's house, Mayor Bernard Tumagay after suffering from emphysema and other illnesses. 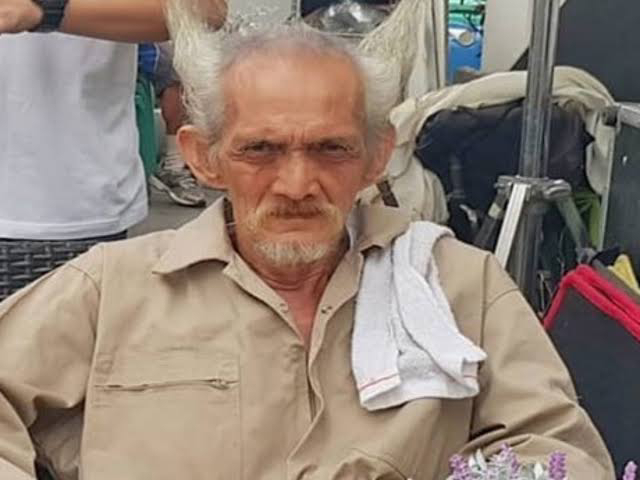 The news was confirmed by his nephew, Paolo Capino, who, as well, posted his grief on Facebook.

71-year old de Andres has been in the show business industry a long time ago, he worked in comedy, action film, and even horror with different actors and actresses such as Dolphy, Nida Blanca, Panchito, actions stars, and more.

He worked as extra, sidekick, sometimes with special participation, and even one of the main casts to movies and TV series for about a hundred and more. Some of his famous lines are "Ako ang Daan" (I am the way), and "Rock n' Roll".

He was once again became viral after having a love team with the Queen of Philippine Horror, who as well passed away before his time, Lilia Cuntapay, called BangLi. 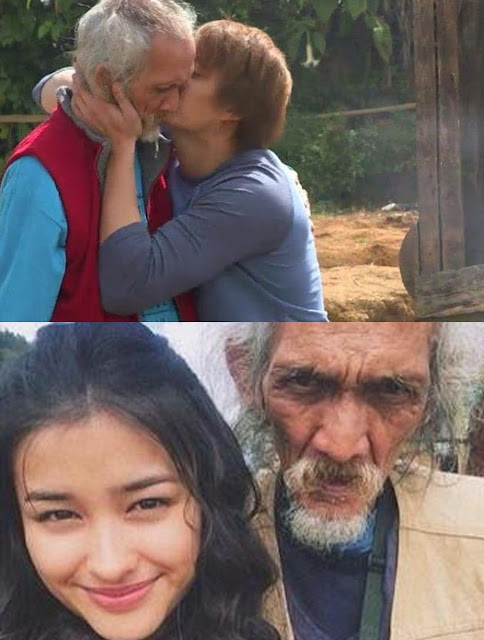 Celebrities including "LizQuen", Liza Soberano and Enrique Gil, showed their love and sadness on social media saying goodbye and love to the veteran actor.