entertainment 7:47 AM
A+ A-
Print Email
The Unkabogable Vice Ganda is still looking for the Japanese sponsor who helped him during his study years.

Comedian Vice revealed on It's Showtime during Miss Q and A segment that he was once being sponsored by a foreigner during his school years. The name of the Japanese is Noriko Tokura from Kyoto, Japan. 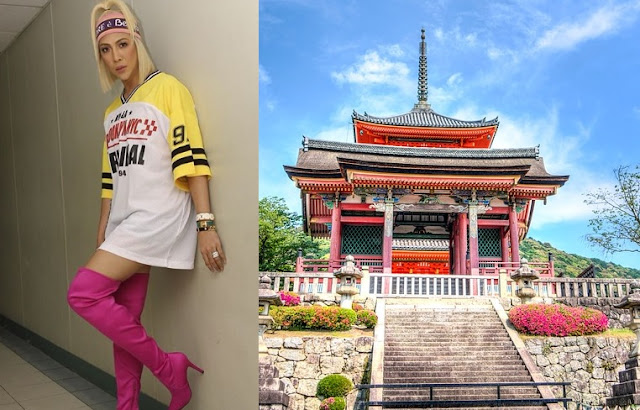 Despite the fact that the box office star remembers the name of the Japanese sponsor, and so it's address, he is having a hard time locating the person. He checked the address of Miss Tokura but now it's not a residential lot anymore, but a meat shop. 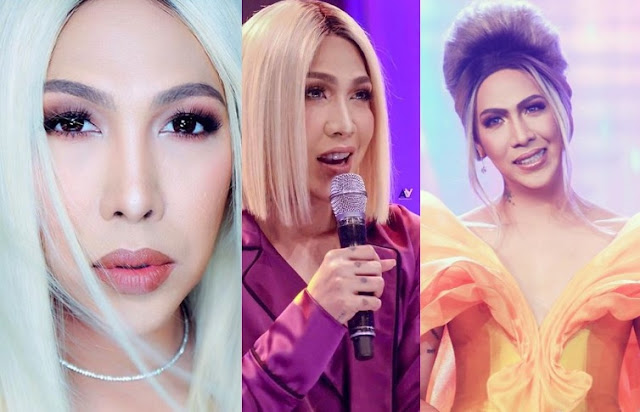 He would really like to meet the Japanese sponsor to say his gratitude and show that all of the help Tokura gave paid off very well.

Many children from the 90's are, as well, being sponsored by different nationals to finish their studies.

One of the organizations that has connection with foreigners to recruit scholars are Christian Children's Fund (CCF) where young Filipinos write letters to their sponsors monthly to thank them for keeping up with them in finishing their studies.