Regine Velasquez could be on ABS-CBN's The Voice PH

entertainment 10:05 AM
A+ A-
Print Email
After Regine Velasquez finished her recent TV talent show on GMA 7, The Clash, rumors are spreading around the web immediately that the Asia's Song Bird will be transferring to ABS-CBN 2.

Many speculations are telling that Regine will be moving to where her husband is, and that is Ogie Alcasid on ABS-CBN. 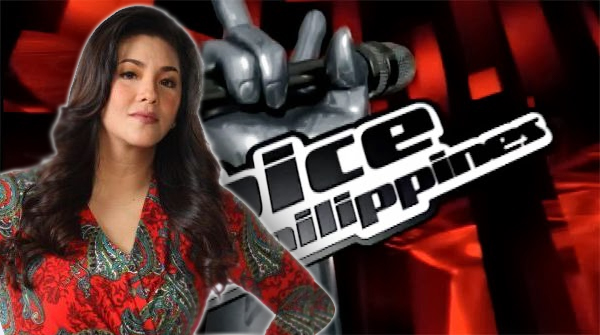 Sources said that on an exclusive talk with PhilStar.com, the transfer of the song bird to channel 2 is confirmed.

Though this source reliability is not confirm, source is 90% sure that it's a go signal for the one and only Song bird to play as one of the coaches in one of the most viewed talent competitions on Philippine TV, the PH version of the Voice.

Regine was also found with her husband on ABS-CBN Ball 2018 on September 29th, and a media site stated that she will be doing a concert for Bantay Bata 163, as she did a contract with the network about the concert for a cause.

The speculation about her transfer is not yet confirm to the fact, as well, that there will be a new show on GMA 7 which will be a variety show every Sunday, named 'Studio 7' and even made a contract with the top 5 contestants of the clash where Regine plays as the host of the recent ended TV competition. 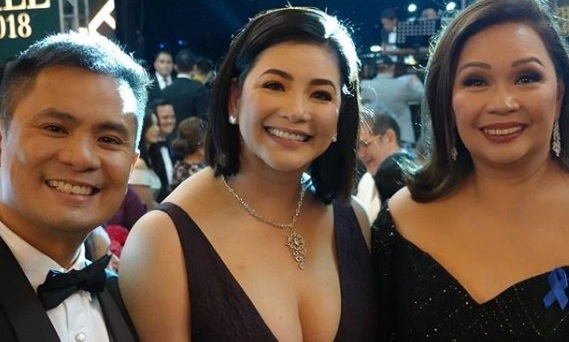 Many kapamilyas are waiting for Regine to be on ABS-CBN (network), especially her fans who idolized her and are inspired by her who would prefer to see her working in Kapamilya network.

If she will be seen on 'The Voice PH', there would be a great chance to see her, as well, on 'ASAP' variety program, Tawag Ng Tanghalan' segment of It's Showtime, and more.

The memorable last time people saw Regine on ABS-CBN was when the song bird auditioned for her dream role; which is to play as Betty La Fea.

Sad to say, she did not able to get the role, as Bea Alonzo won it.

Anyway, people are so excited and can't wait... but the only question that needs to be answered is, "is this really for real"?
Share to: