entertainment 8:16 AM
A+ A-
Print Email
Rico J Puno, the 65-year old total entertainer, who has been in the showbiz industry for a long time passed away early Tuesday.

Puno who, as well, a judge of a huge singing competition, "Tawag Ng Tanghalan", and a mainstay actor in the sitcom, "Home Sweetie Home", has lived a wonderful and colorful life. Despite the fact that everyone loves the total entertainer, the Lord loves him more and so his presence is needed in heaven to give joy to the sky. 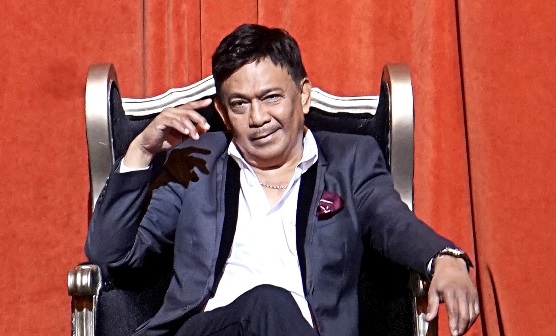 According to his daughter, Tosca Camille Puno-Ramos, Puno died of cardiac arrest.

He experienced an angioplasty last December 2017 and as of late got another pacemaker. Prior to his passing, Puno shared his energy to topbill the show "Sana Tatlo Ang Puso Ko" with comediennes Marissa Sanchez and Giselle Sanchez.

Many celebrities expressed their sadness on social media of losing another OPM icon: Ogie Alcasid, Gary Valenciano, and more posted an image on Instagram of/with Puno. Lea Salonga, Now United member Bailey May, and more posted it on Twitter. 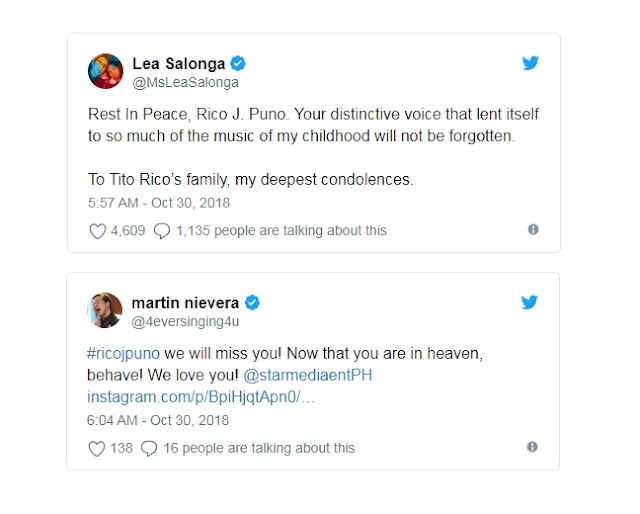 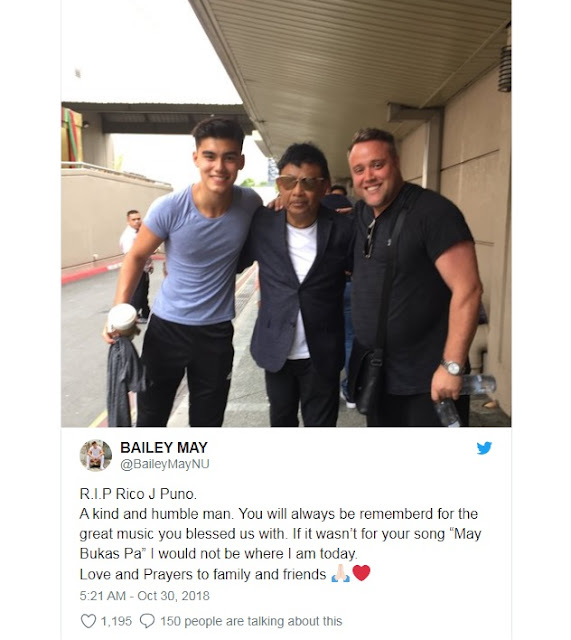 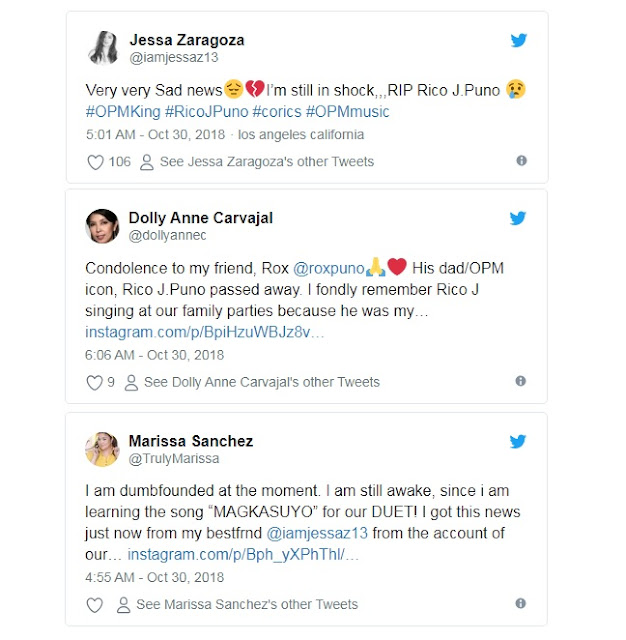 Puno will always be an icon, and a pillar of OPM music.
Share to: