The Sultan Kudarat excellence bested 49 different applicants at the finish of the four-hour finals night held at the Newport Performing Arts Theater in Pasay Thursday. 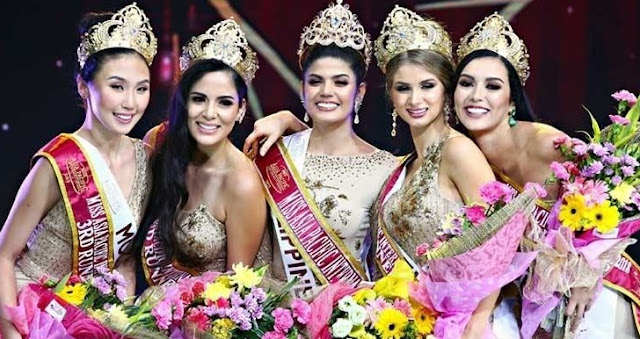 Her sprinters up, all together, were Gabriela Palma of Brazil, Melania Gonzales of Costa Rica, Misheelt Narmandakh of Mongolia, and Marani Angarita of Venezuela.

Akeel was asked in question and answer portion by Joey Mead, "What do you think is the biggest issue of diversity that the world is facing today and how do you think you can play a part to resolve it?". She answered: 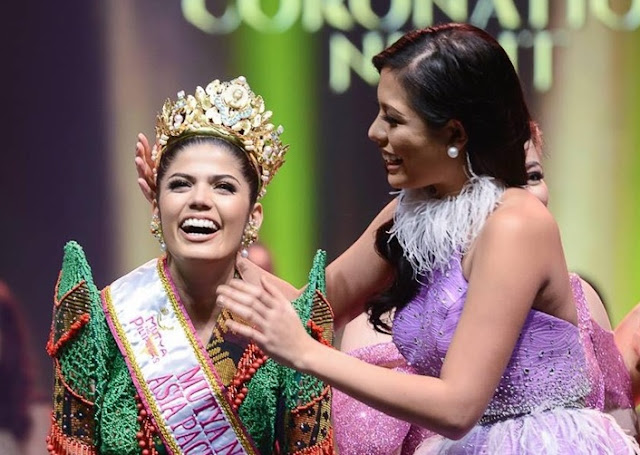 "One of the biggest issue in our country is cyberbullying. We have to accept the fact that all of us were born with strength and weaknesses and with that, we have our own imperfections.

Let’s appreciate one uniqueness and relevance and, as a millennial, I believe the millennial policy of compassion, idealism, striving for uniqueness and authenticity because you are a beautiful creation of God no matter who you are and wherever you are in the world. Beauty is indeed diverse and it is visible to all of us."

Set up in 1968, Miss Asia Pacific International advanced throughout the decades to incorporate hopefuls from more nations, having initially accumulated just agents from Asia and Oceania.
Share to: