entertainment 4:48 AM
A+ A-
Print Email
LANY (Los Angeles New York) took a hit on chart everywhere, and so in the Philippines. Hitting the number one spot on the most trending topic now on twitter.

Most of the Filipinos loved all their songs in their album, Malibu Nights. The Alternative/Indie genres band left a space of themselves on every Filipino's hearts. 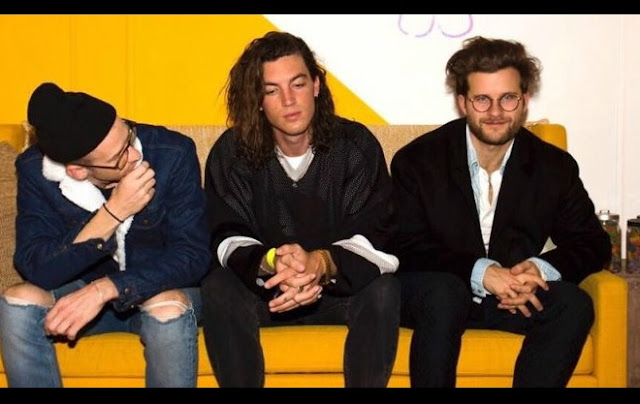 All of these songs have special effects to hearts, and it really touches people's life --- which is feeling the vibe of love.

The band which is consist of Paul Jason Klein, Charles Leslie "Les" Priest, and Jake Clifford Goss deserved a recognition as per fans tweeting on twitter.

Every song is spot on, and fans are loving it.

No one can't deny the vibe the band gives and the lyrics are so well written. Some even post a photo of them placing their earphones as oxygen in their nose, telling that their songs are giving them life. 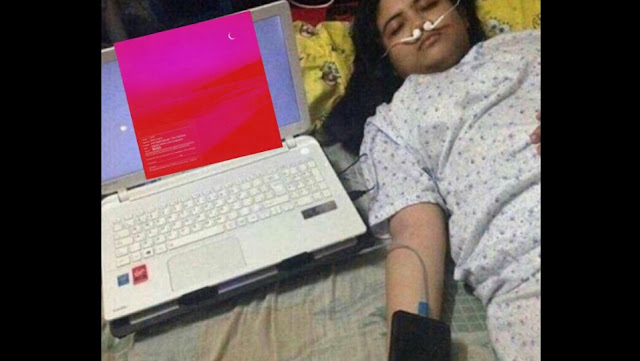 Some are saying it gives them heartaches, as it fills emotions.

LANY had their first arena concert in the Philippines via Smart Araneta Coliseum on the 5th of April 2018 which in less than 24 hours the tickets for the show were sold out --- then adding a second night.
Share to: