Kuya Escort Greg Hawkins may return to Miss Q and A

entertainment 5:30 AM
A+ A-
Print Email
Greg Hawkins, the famous Kuya Escort of It's Showtime's Miss Q and A Intertalaktic 2019, before the arrival of the recent one who is Ion Perez, has a possibility to come back on the show.

After knowing that Hawkins papers to work in the country or his Alien Employment Permit (AEP) had an issue, he went absent for many days. 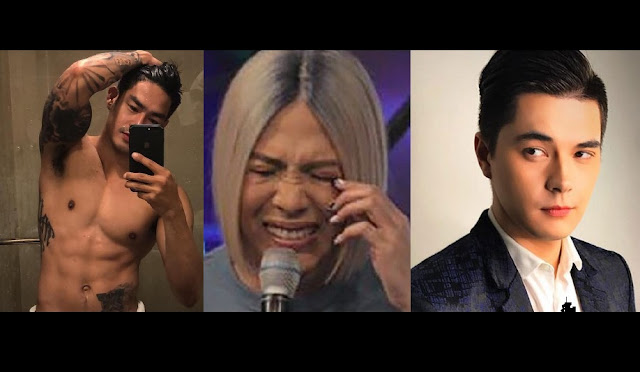 It's Showtime's host Vice Ganda revealed the issue of Hawkins facing an issue at an episode of the segment wherein many different men came in as new Escorts, and only one stood out --- and it's Perez.

At the moment, a news media site said that the ABS-CBN’s legal department has Hawkins’ permit copy. For that reason, Hawkin's may come back to work. 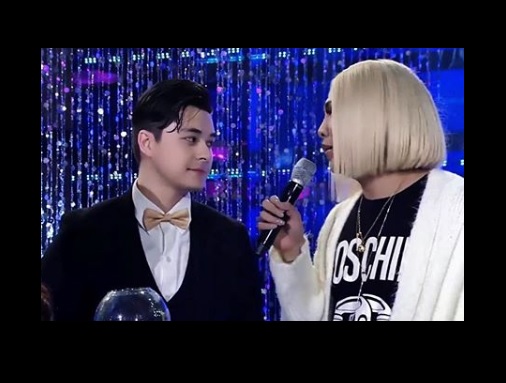 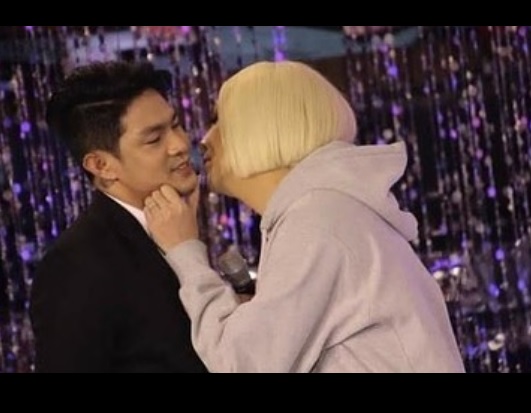 The concern now is Perez, as well, did a good job as an escort on the show's segment. Will they have a schedule of air time, will the both of them appear on the show, will there be replacement? For now there is no confirm answer to all of it.

One media site said he could come back to work in ABS-CBN but it's not stated on Miss Q and A, so there is no confirmation yet at all.

However, it would be good for TV to see the Vice and Hawkins being reunited again.
Share to: