entertainment 5:21 PM
A+ A-
Print Email
Team Jhong Hilario and Karylle won the It's Showtime Magpasikat 2018 after giving a broadway-like performance on their Magpasikat presentation.

This is the first win of team Jhong and Karylle on It's Showtime's Magpasikat Anniversary Special. This is yearly celebrated by the show to thank the madlang people for being with them for so many years --- 9 years to be exact. 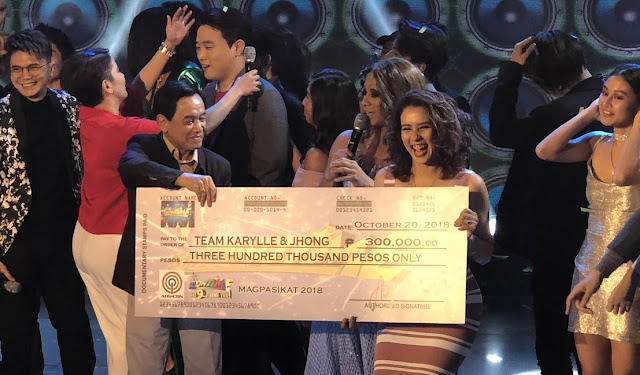 Jhong and Karylle together with Hashtags Ronnie, Rayt, Jimboy and GirlTrends' Jessica and Chienna played the "insectifying" characters of cockroaches, butterfly, caterpillars, mosquito, louse, and more.

Their role play-musical act is a sequel of their previous Magpasikat presentation last year which was all about the love story between a cockroach and a caterpillar turned into butterfly. 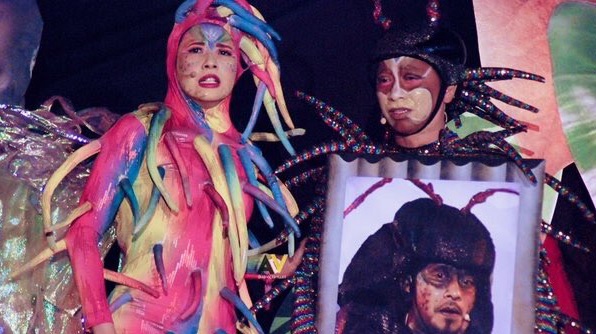 After the father cockroach who was played by Jhong last year passed away (in the story), the son 'ipad', also played by Jhong, is having an issue identifying himself.

Ipad can't decide until the mosquito "Lamoka" came to tell him about his other self. Lamoka knows that Ipad is gay and has a crush on the louse, "Kuto Martin".

With dancing and singing moments, the story runs all about 'acceptance to LGBTQ community'. As the story ended with the capacity of Ipad to become a hero, just like the straight people.

Ipad was able to save the village from the scorpion, and the most important thing is he was accepted and loved by his mother butterfly for whoever or whatever he is --- and so the other did love and accept him, as well, in the end. 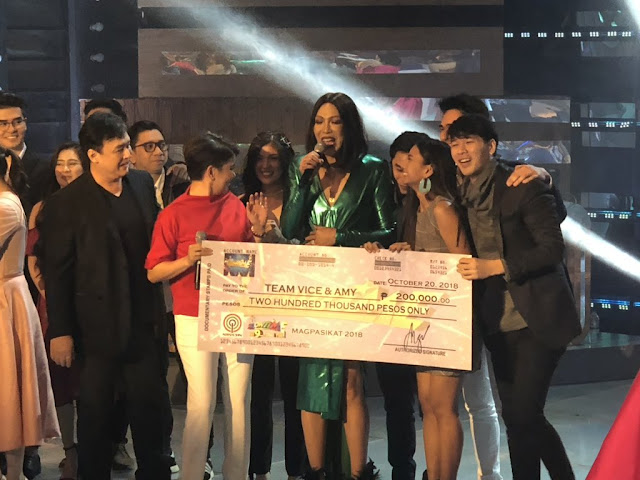 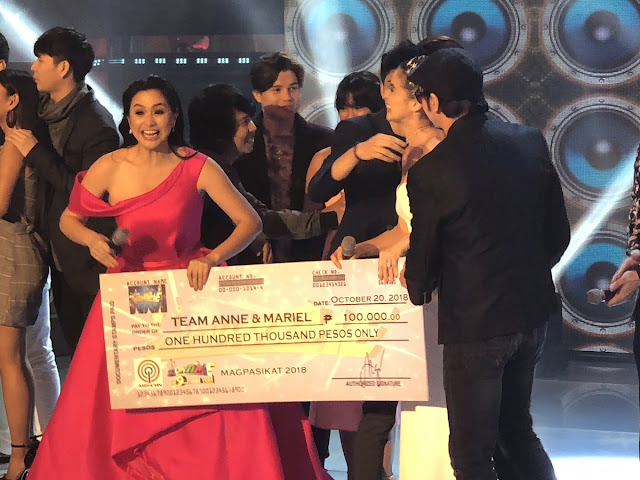 Team Vice and Tyang Amy won as the 2nd placer, while Team Anne and Mariel won as the 3rd placer.

Ryan Bang who went to different teams yearly is still unable to achieve placing in top 3 but he was loved by everyone.