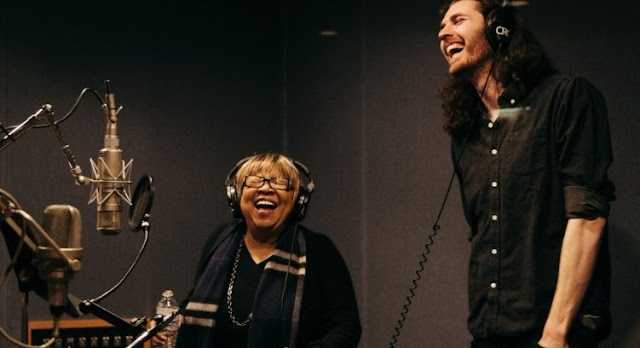 A few of those included partook with Hozier in the ongoing Stand For Truth occasion, a dissent against the visit by Pope Francis to Ireland.

In the video a little more than 20 individuals, including master decision and end coordinate arrangement activists, were recorded wearing earphones while tuning in to the tune out of the blue.

In a passionate visual grouping, they are seen responding silently to the intense song of praise. The video, made in Windmill Lane Studios in Ringsend, Dublin, was discharged at 6pm on Wednesday, September twelfth. 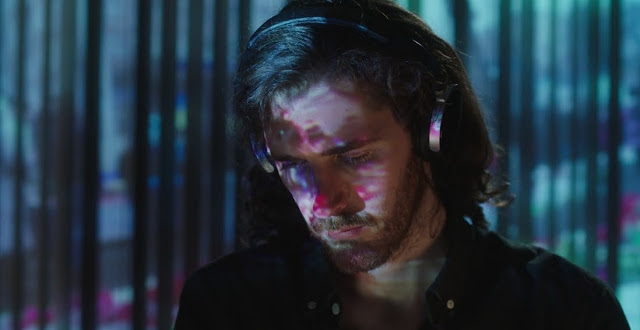 The melody is named for social liberties dissident and soul artist Nina Simone who recorded a variant of Sinnerman, which includes the verse "I cried power". Inspecting the tune in The Irish Times, Ed Power portrayed it as "a tree-straightening visit de constrain that investigates wide subjects of challenge and freedom".

Hozier is, as well, famous with his song "Take me to Church" that speaks for LGBTQ members, and all of the other people who are not accepted in the community.
Share to: