Gallery of Legacy for the Senators, includes their portraits and biography

local, news 12:22 PM
A+ A-
Print Email
The Gallery of Legacy was enjoyed by the upper house of the Congress of the Philippines. It shows images and biography of PH senators.

This is the first time in the history of the senate because before, you will only see images of senators in the hallway (in front of Locsin room), the 2nd floor of Senate building. 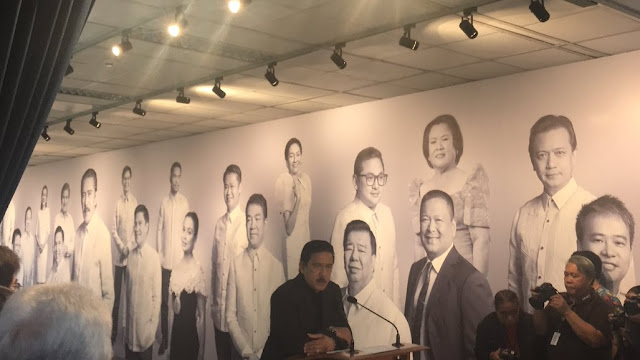 But now, it's different and has a touch of elegance.

As per Raymond Corro, Public Relations and Information Bureau (PRIB) director, "the exhibition is a blended media masterful understanding of the photograph representations of the 23 current congresspersons and is our method for perceiving the legislators' commitments to the nation. 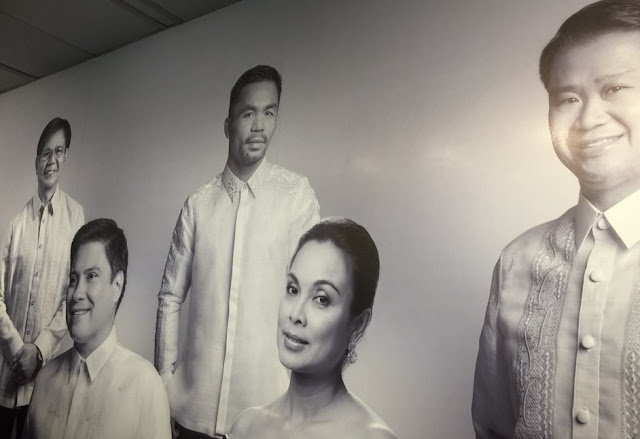 We additionally need to bring issues to light of the urgent job officials play in our history". Aside from senator's beautiful images, it has their a bit of biography and their major accomplishment, and as well, 'landmark measure' passed.

This is in commemoration of the 102nd anniversary of the Senate, which is this month of October.

Aside from the gallery is a 'life size' mural of the senators who are members of the 17th Congress. 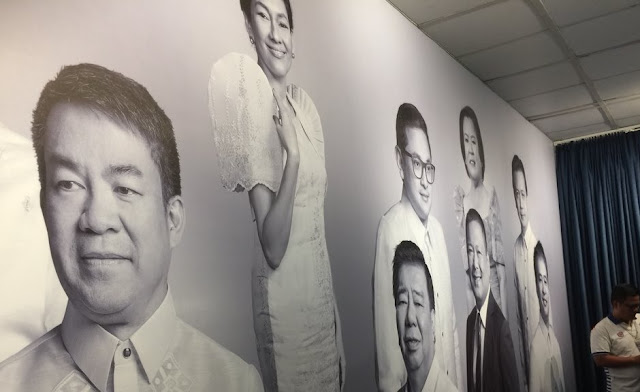 Last Tuesday, Senate President Tito Sotto visited the portraits inside the Senate Museum located in the 4th floor of the building.

It is traditional to Upper House of the Congress to place portrait of each senate president inside the museum, and Sotto is the 23rd Senate President of the Philippines.

Before the "Holloween Break" last Wednesday, the senate passed the Universal Health Care Act, increasing the amount of veteran's pension, and more.

Before this, the 17th Congress sent a letter to President Duterte to postpone the implementation of Tax Reform for Acceleration and Inclusion Law (TRAIN), not just until 2019 but until the year of 2020.

The 1,674 employees of the Senate are very happy today, as well. After Sotto became Senate President, their allowance in grocery and transportation were raised twice. It only happened within 5 months, since Sotto was elected as Senate President May 21st.
Share to: