Fans are excited for EXO's comeback

entertainment 3:46 AM
A+ A-
Print Email
Well known K-pop kid band EXO have reported their new collection and fans are stirred that their group idol will have their much-anticipated rebound soon. EXO reported mystery photographs and track rundown of their forthcoming fifth collection "Don't Mess Up My Tempo", which will be discharged on the 2nd of November. 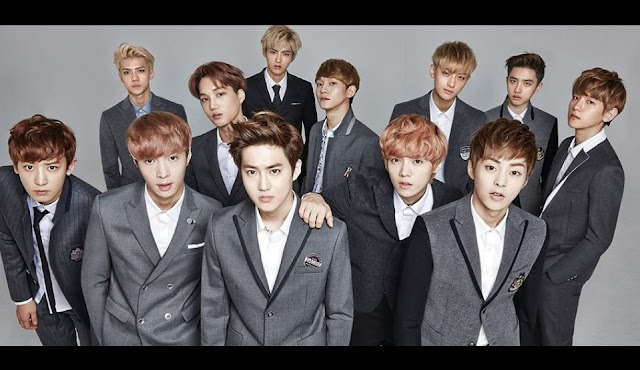 The collection will be discharged on three adaptations: allegro, moderato and moderately slow and even, and is currently accessible for pre-arranges on Korean destinations Synnara and Yes24.

In view of the mystery photograph, there are 11 tunes in the new collection: Tempo, Sign, 24/7, Ooh La, Gravity, Bad Dream, Damage, With You, Smile On My Face, Oasis and the Chinese variant of Tempo.

Due to the uplifting news, the hashtag #EXOT9_ComingSoon has been inclining worldwide on Twitter. In spite of the fact that the photographs demonstrated just eight individuals, it was affirmed that part Lay took an interest in the music video and the Chinese variant of the EXO's music. 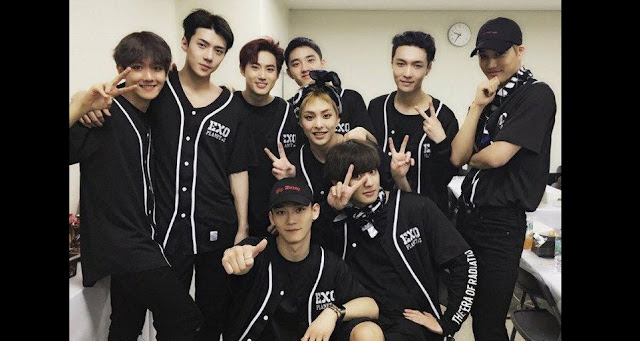 Fans are essentially energized for the rebound. 'Indeed, even non-EXO-Ls are crying with news of having OT9 rebound,' one fan posted on Twitter while another composed, 'I don't have anything to state. Lords are returning'.

EXO are multi-million venders as their four past collections sold one million duplicates each. They have likewise won the daesang, or excellent prize, in various entertainment expo in Korea for the fifth continuous year.

They likewise performed at the end service of the Pyeongchang Winter Olympics last February. Their last customary collection was The War discharged in July a year ago and re-discharged as The War: The Power of Music in September.
Share to: