Ethiopia has their first female president

international, news 9:15 AM
A+ A-
Print Email
The Prime Minister's head of staff reported Thursday, Ethiopia's parliament has designated the nation's first female president, Sahle-Work Zewde, in a move hailed as setting another standard for ladies in the East African country.

69-year old Sahle-Work, has served since June as the United Nation's unique agent to the African Union as an under-secretary-general. 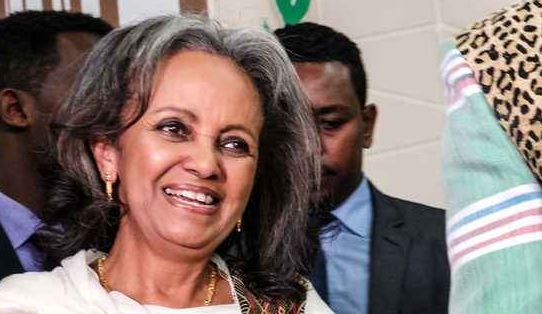 She additionally has held best conciliatory posts speaking to Ethiopia in France and Djibouti. Sahle-Work replaces Mulatu Teshome, who surrendered the administration Wednesday.

Fitsum Arega tweeted "in a male centric culture, for example, our own, the arrangement of a female head of state sets the standard for the future as well as standardizes ladies as chiefs out in the open life", the best helper to Prime Minister Abiy Ahmed, who drives Ethiopia's administration and strategy. 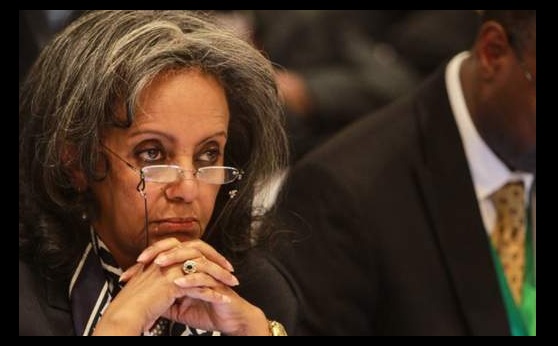 Sahle-Work's arrangement comes in the midst of a Cabinet reshuffle and radical political changes by Abiy, who took office in April and, at 41, is Africa's most youthful pioneer. Abiy a week ago slice the nation's ecclesiastical list to 20 and gave a large portion of the situations to ladies, including a female barrier serve, another first for the country. He has liberated many imprisoned writers, bloggers and political detainees captured by past organizations, alongside respecting an understanding that finished a 20-year grisly outskirt war with neighboring Eritrea.
Share to: