Filipinos adore Korean dramas for the super factor it gives to all viewers around the world. The impact of the story, the twist, the cuteness, and the actors... these are few of the things people love about Kdrama. 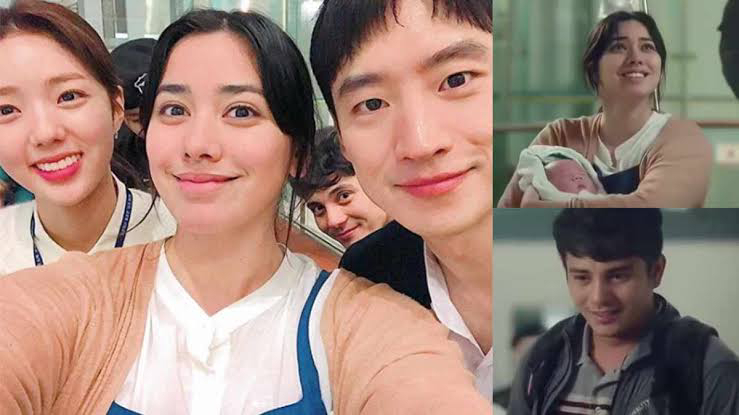 Falcon and Young appeared on the 7th and 8th episode of the series.

Where Stars Land story revolves around the employees of Incheon International Airport. Young, the wife, is in South Korea and will be giving birth to a child, while Falcon needs to be in South Korea to see Young. 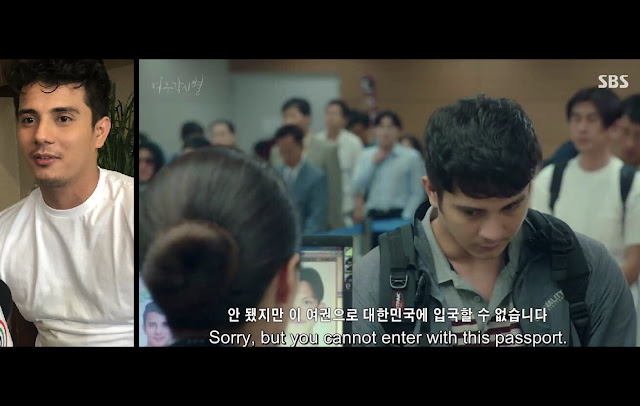 The issue is, Falcon was not permitted to enter the country.

It was a dramatic scene that all of you should watch.

On September, Ejay Falcon flew to South Korea informing the public that he will be appearing on a Kdrama series.

He posted images on his Instagram showing he is in South Korea, and even took a photo where SBS office is behind him.

Lauren Young as well told the public the last time that she is flying to South Korea.

Where Stars Land led by Chae Soo Bin of 'I Am Not A Robot' and Lee Je Hoon of 'Tomorrow With You'.