Bea Alonzo and Pia Wurtzbach not in good terms rumor

entertainment 1:31 AM
A+ A-
Print Email
During an episode of "Gandang Gabi Vice", Kapamilya host-comedian Vice Ganda interviewed Bea Alonzo with Aga Muhlach for the movie "First Love" and it led to the segment of the show "Tanong Mo Mukha Mo", and that is where the not in great terms concern about Alonzo and Miss Universe 2015 Pia Wurtzbach popped out.

The "Tanong Mo Mukha Mo" will show different portraits of people a guest of the show knows, and all they need to do is ask anything that comes to their mind after seeing the face of their known people. 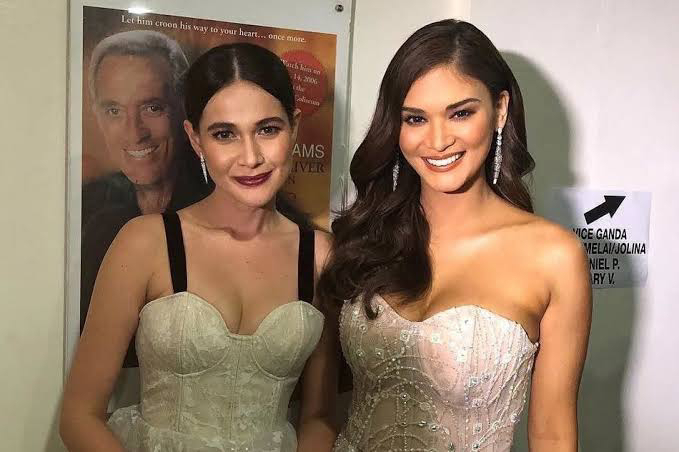 On that scene, Wurtzbach image appear on the big screen, Alonzo then said, "agad-agad ha" (right away ha).

Alonzo then said that she has no inquiry for Wurtzbach, yet host Vice urged Alonzo to make an inquiry since that is the way the section works.

Alonzo then asked, "Ano'ng nangyari?" (What happen?) asking the image of the Miss Universe 2015. 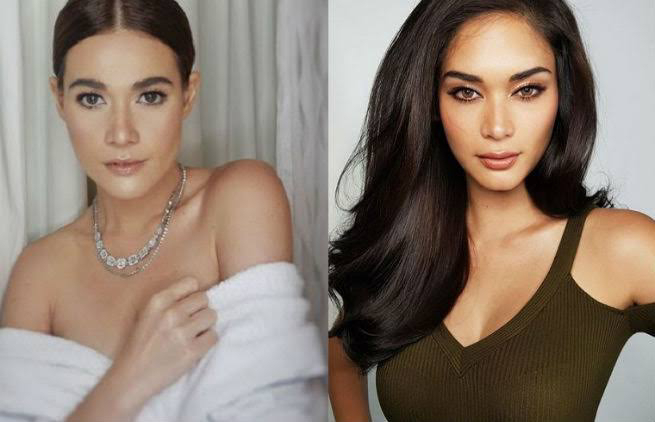 Vice Ganda did not any longer complete a subsequent inquiry about why the actress asked that. Vice wants it to leave as it is like for privacy. "No subsequent inquiry. None. None", Vice said (translated from Filipino).

It very well may be reviewed that bits of gossip started to flow that Alonzo and Wurtzbach are not in great terms when Alonzo unfollowed the Miss Universe 2015 and supposed beau Gerald Anderson on Instagram last March, while Wurtzbach and Anderson were advancing their motion picture "My Perfect You".

Alonzo even erased the film's blurb on her Instagram.

These started bits of gossip that Anderson and Wurtzbach may have accomplished something to affront Alonzo.

Alonzo and Wurtzbach progressed toward becoming companions and cooperated amid their high schooler years in the young situated show "K2BU".

It can be reviewed that Wurtzbach conceded she was shaky with Alonzo in those days in light of the fact that Alonzo was dependably thrown in lead jobs, while Wurtzbach just got minor parts.

Such frailty was told in Wurtzbach's "Maalaala Mo Kaya" biography.
Share to: