entertainment 4:43 PM
A+ A-
Print Email
It's Showtime presents Miss Q and A Annibeksary with 5 gorgeous candidates which Jhong Hilario AKA Alakdawn Zulueta won the crown.

The candidates are mentored by Tyang Amy Perez and Mariel Rodriguez Padilla. 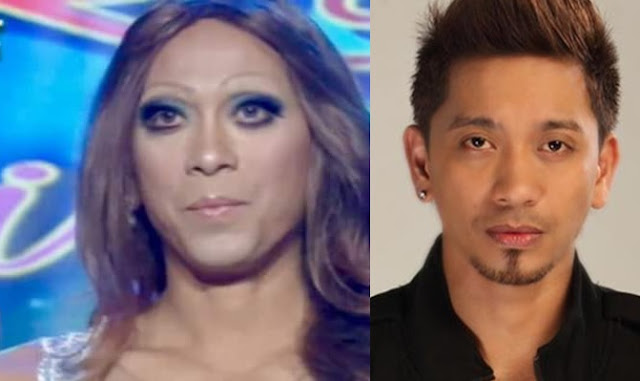 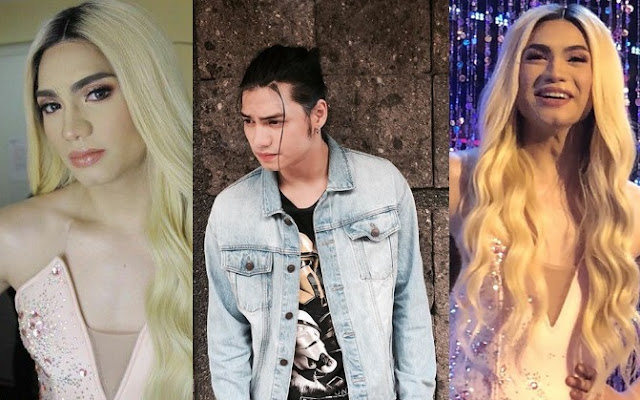 Kid, the underdog among the five was the crowd favorite. Aside from being beautiful, she was the funniest although being said by some candidates as just pretty face.

On the first round, Teddy as Ilongna, who was also said by host Vice Ganda as 'Mader Sitang' was eliminated after losing to Kid on Ibi-gay mo na. The 2nd round's "Tumpak Ganern" sent Nikko as Nikka off. 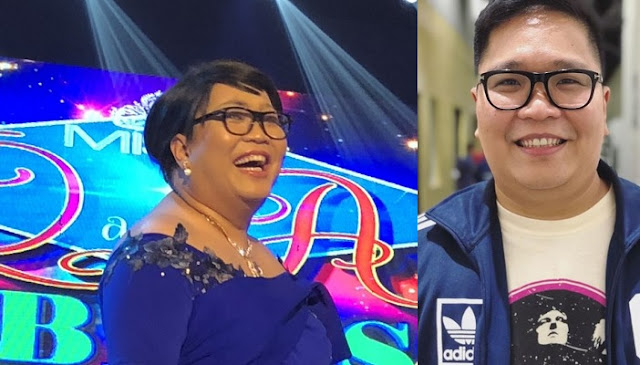 On the 3rd round, Jugs as Juggy went home after unsuccessfully answered the question due to being emotionally involved on the picked question.

Jhong as Alakdawn and Kid were left to the final round, and they were the 'arch nemesis' (act) in the competition.

During the final round, Vice asked a question "who among the It's Showtime host they would pick if in need to take off one host away from the limelight?". Kid was kidding by picking Jhong, his opponent in the competition, should be the one should go away if in need to decrease the number of the show's host. 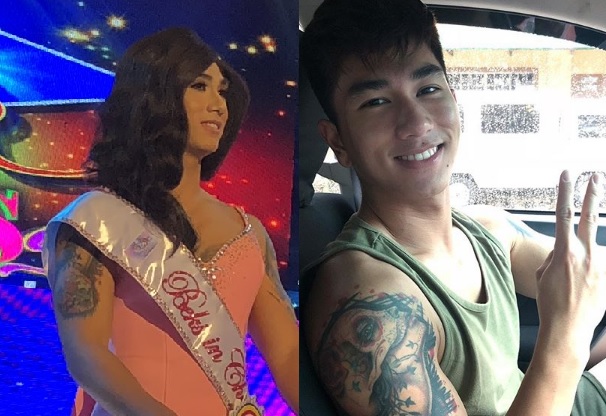 Jhong did the same thing, saying 'Kid should be the one to leave as host as the host needs to be mature, and Kid will always be a kid'.

Though this is just an extra question, the real question is "in 9 years of It's Showtime, what did you learn from watching it".

Kid answered, "to be together as one family, being able to sit together watching the show as a family". He had a broken line saying, 'he didn't know anymore', but he was able to lift his answer up on the final seconds. 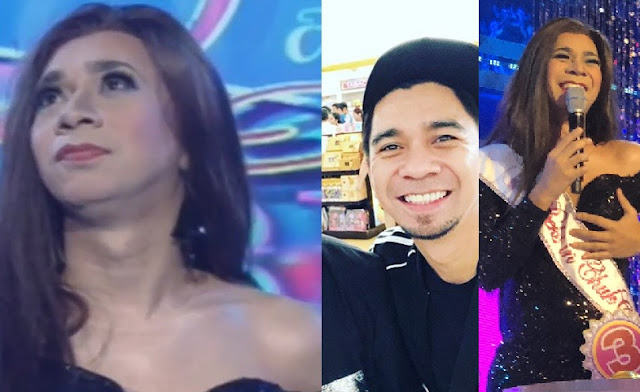 Jhong answered "able to give solution to family problem". He did explain his answer but ended in a broken way leading to his last words, "and I... thank you".

Judges from Miss Q and A top 3, Matricamae Matmat Centino, Lars Pacheco, and Juliana Pariscova Segovia, enjoyed the show and appreciate the answers of the top 2 candidates of the day. While other judge, Vhong Navarro, said he likes Kid for being pretty but doesn't like his attitude towards Jhong because Jhong and him  are together (as Streetboys --- kidding thoughts).

And lastly, judge Karylle appreciates the answer of Kid but it is like being twisted wrongly from being a host to a viewer of the show, instead of being a viewer to a host. Karylle congratulates Jhong, yet she mentioned they were both having a bluff side on the way they deliver the answers. She did congratulates the both and the rest of the candidates for doing a job well done.

In the end, Jhong won the crown as Miss Q and A Annibeksary winner.

Hashtag Nikko and Teddy won the Best in Chukchak of the day ("Best Introduction").
Share to: