entertainment 10:03 PM
A+ A-
Print Email
The night concluded and the party was amazing during the ABS-CBN Ball 2018. The stars are shining and shimmering and few of them were recognized that night by winning awards.

The winner of "Oppo Couple of the Night" is the "ex-lovers" Angelica Panganiban and Carlo Aquino. Panganiban who admitted on Ganda'ng Gabi Vice that the two of them separated due to 3rd party. Aquino admitted as a young star before, he went to a different path. 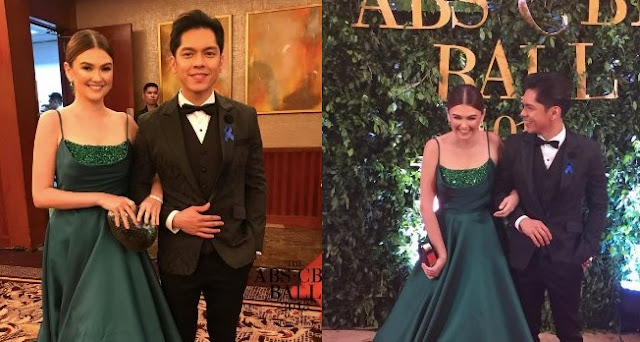 Panganiban even mentioned that the girl's name starts with letter M and Vice answered, Maja [Salvador] which made Panganiban nod yes.

The two ex-lovers are close to each other today and they even wished the best for each other.

They are hoping that even if one of them finds his/her forever lover, the way they are as close friends as of the moment would still be there like nothing changes (could be a little lesser in changes due to the fact that both of them doesn't want to make their closeness a reason to have a problem with their future partners). 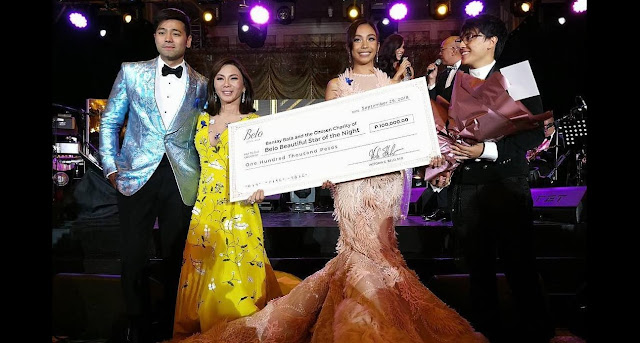 Maymay Entrata won the "Belo Beautiful Star Award". Entrata who rose to fame during her moment inside the famous house in the country, Big Brother (Filipino Edition), continues to shine up to date.

Entrata's love team, who as well started on the same season of Big Brother [she's in], Edward Barber found supportive and very happy for the recognition the "award giving bodies/public" given to his partner.

"The Bar Next Generation Star" was won by It's Showtime's Girltrends member, Chienna Filomeno. 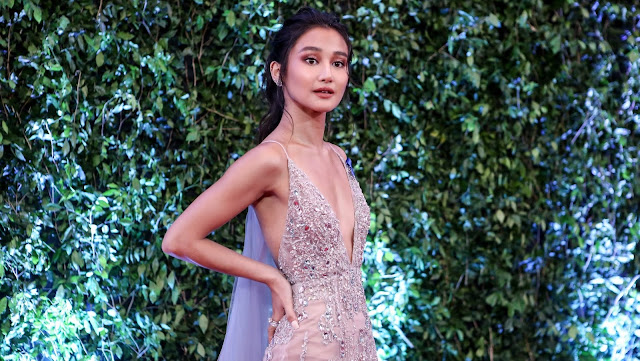 She was body-shamed by some netizens but no one can stand on her way as her beauty was recognized as a winner of the night.

She posted on her social media account: "Body shaming is not okay. It’ll never be okay. Not ever." and that is a fact. People should not create body issues to people as it will lead to sadness, depression, and even broaden the insecurities.

We, people, should always think about others like what if it happens to you, or your sister, your mom, or your daughter. I know you wouldn't like it at all. People should be careful and mindful with their criticisms because some criticisms destroy instead of being constructive. 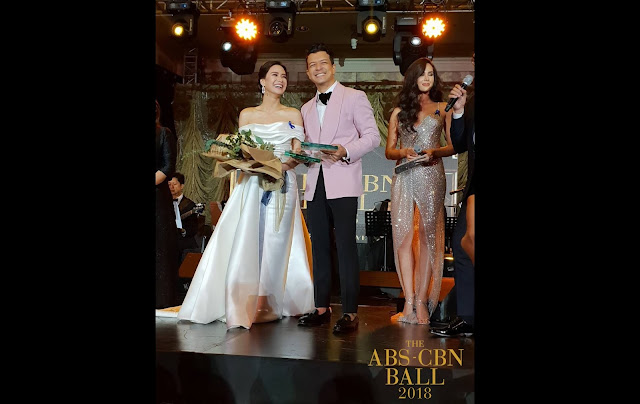 The last but not the least, winners of "Metro's Best Dressed Male & Female" are Jericho Rosales, and Erich Gonzales. Both serves great looks and gorgeousness.
Share to: