viral 5:30 AM
A+ A-
Print Email
If the sister did not push a guy to clean a closet, he will never be an instant millionaire in Montreal, Canada. 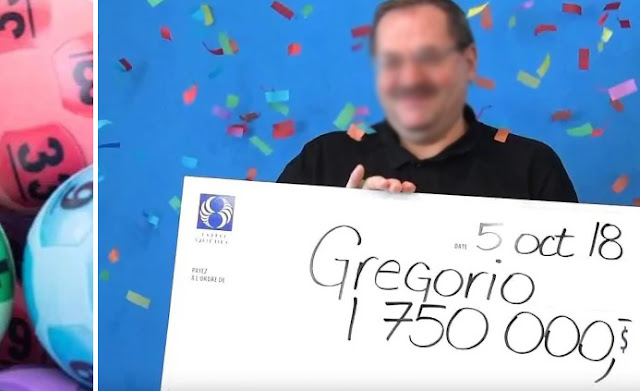 As per Agence France-Presse, Gregorio De Santis found his lotto ticket, bet 10 months passed, in his dress' pocket. When he checked if the ticket won he thought he just won Can$1,750.

But he was shocked when he knew it won Can$1.75 million or an estimated of ₱73 million in PH money.

As per Loto-Quebec, "when he went to have the ticket validated, he thought the number on the display screen was Can$1,750". "When he realized how much he had won, he says his heart almost stopped!".

Before De Santis arrived to his luckiest day, his sister asked him to clean his wardrobe and find some dress that can be donated or given. 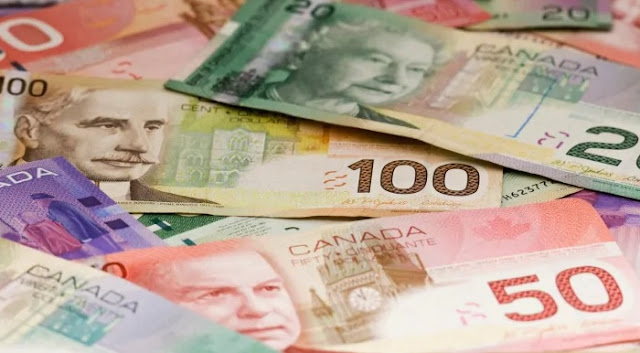 While he was choosing dresses one by one, he found his ticket that he bought last December 2017.

"I would never have looked in that closet without her!", said De Santis to Loto-Quebec.