entertainment 7:32 AM
A+ A-
Print Email
As per Lolit Solis, a handsome son of a billionaire from Thailand could be the reason why the financial consultant of Kris Aquino tempted to fool the Queen of All Media.

The opinions about Kris Aquino having a financial issue were growing and Lolit was one of those people who added different views on the said issue. 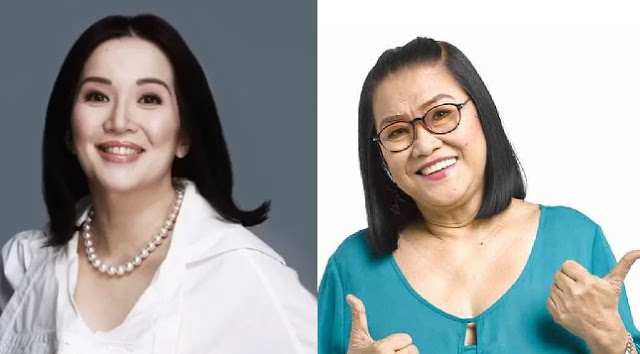 Lolit said a story on how could possibly a billionaire's son and a financial consultant were part of the trouble.

She said, "the Thai who purchased a franchise of Potato Corner and a son of billionaire in Thailand is very handsome. This is what was shown as 'side story' in a kinda-TV series that happened between Kris Aquino and Nico Falcis.

She added that, "the twist of the TV-series like issue multiples. And the guy is [very] handsome that Filipinos called that Thai as Daniel Padilla of Thailand. The TV series like story of Kris and Nico is amazing, there is a foreign casting, hah hah. I'm just joking but I just wish that the truth will come out because the victim is wretched. Kris? Nico? The Thai? The accountant? Who?". (Words of Lolit Solis in this article were translated from Tagalog)
Share to: