The Clash first ever winner was named

entertainment 9:03 PM
A+ A-
Print Email
For many weeks, the Clash concluded and a winner was named. 19-year old Golden Canedo bring home the bacon as the first champion of the Clash. "isa laban sa lahat" (one versus everyone).

Competition is not easy for every clashers as everyone gives stunning performances weekly. One of the most unforgettable contestants in the show is the 50-year old mother from Cebu, Esterlina Olmedo, who took home ₱100,000 in cash after winning the 2018 Most Loved Clasher. 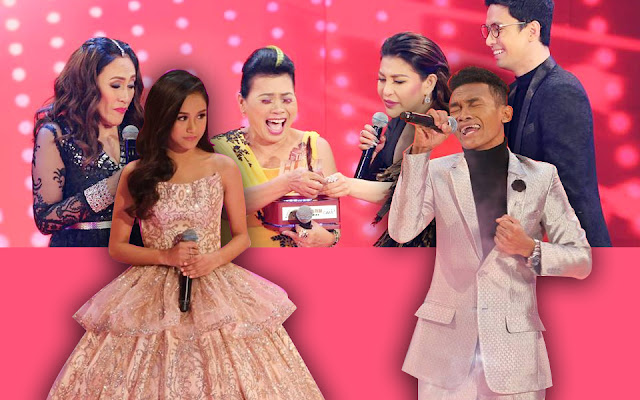 Golden's journey is not that easy, being one of the youngest in the competition she never expected much the win.

She competed with (name of clashers) who were amazing in their performances.

The first clasher to perform is Mirriam Manalo, who is pregnant throughout the competition and not a simple clasher as her voice can go low and go high, higher, and even highest. She sang "Climb Every Mountain" from the Sound of Music on the Final Clash. 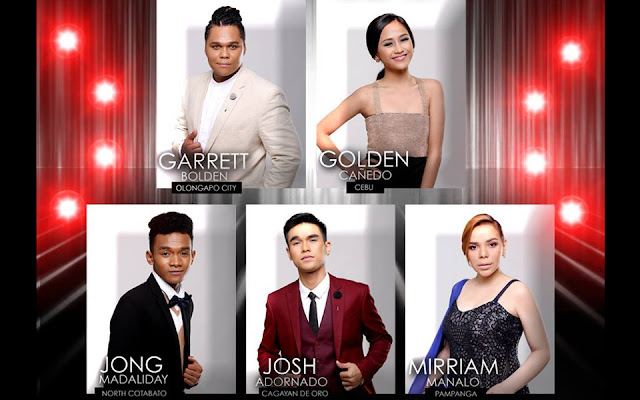 The winner wins a total of ₱4 million worth of prizes, including a cash prize, house and lot, and more.

The top 5 will be seen on TV every Sunday on GMA's new singing variety show, "Studio 7".
Share to: