local, news 11:19 PM
A+ A-
Print Email
Congressperson Grace Poe took a poke at the Duterte organization's treatment of the reprieve conceded to yet later repudiated from Senator Antonio Trillanes IV. She prompted the youthful and yearning seafarers, amid a discourse at the initiation of a private sea school here "yung certificate ninyo, itago n'yo (Your recognition, conceal it)". 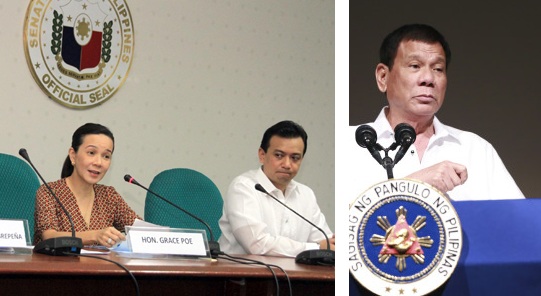 Poe included, "dito pala sa ating bansa, pag nawawala, wala nang bisa … parang (In our nation, when something gets lost, its legitimacy vanishes, similar to) pardon". President Duterte had requested the capture of Trillanes, a known organization pundit, in the wake of repudiating the reprieve prior conceded to the previous rebel.

Malacañang had said that the acquittal was void as it couldn't create a duplicate of Trillanes' application. The Palace later reclaimed the capture arrange until the point that a court issues a warrant. 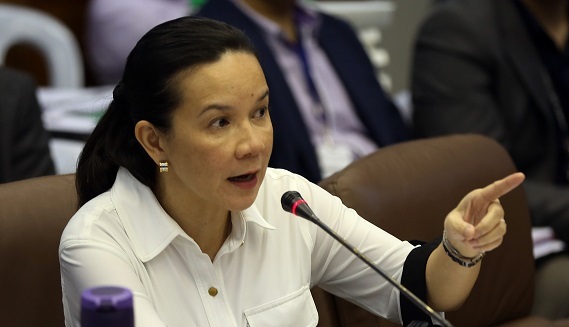 As she went on, Poe asked the understudies what number of islands make the Philippines, worrying at one point that "those at the West Philippine Sea had a place with us," an evident reference to the regional debate between the Philippines and China. She said the quantity of Philippine islands is "evolving". "Paiba-iba, parang desisyon ng Korte kay (Keeps on changing, similar to the Court choice on) Trillanes", she said.
Share to: