entertainment 8:20 PM
A+ A-
Print Email
Hardeep Singh Kohli, 49, was named the Destroyer as he always survived eviction, but not until this last eviction, Psychic Sally Morgan, 66 years old, took him down by public votes.

As we all know, Hardeep is the most nominated housemate in this Celebrity Big Brother series (CBB UK 22). He is almost always present in every eviction. He survived the first eviction against a 'kinda villain in the house' Natalie Nunn. 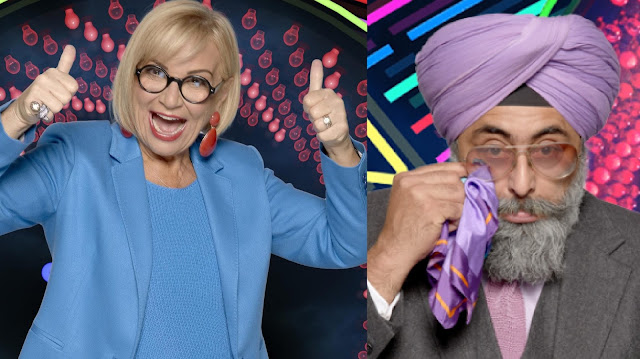 The only eviction he is not present was during the public nomination, where 2 less voted housemates by public will face eviction via fellow housemates' decision.

The final eviction before the finals, Hardeep was up for eviction against his 'so called' arch-nemesis in the house, Sally, although most of the housemates kinda not liking him for many reasons. He is known for being controversial and having different opinions than others. Even his only-close housemate Nick Leeson had argue on a topic.

A lot of the people were shocked after TV presenter Emma Willis announced Hardeep as the newly evicted housemate of the house, as Hardeep is the one who stir people for drama in the house --- it is an entertainment factor. But we cannot deny the fact that it is Sally's first time being nominated and more audience were more on her side during that final eviction.

Despite Hardeep's eviction, he was more welcomed outside the house by the people. Some people like him for being real and for giving entertainment by producing drama on telly. Some people think he is playing on camera to be controversial and to get more public attention --- from cooking without top, having different views, talking a lot to Big Brother, throwing an off-jokes, wrong choice of words, to butt-revealing housemate. 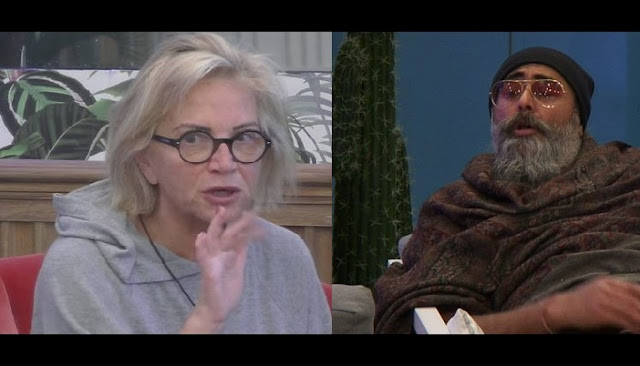 He defended that he lives a different life and his experienced in Celebrity Big Brother house is an experiment for him, and he learned a lot from it.
Share to: