Momoland arrived in the Philippines

entertainment 12:29 AM
A+ A-
Print Email
Thursday morning, K-pop girl group from South Korea, Momoland --- became a worldwide trend after their hit "BBOOM BBOOM" released, has touched base in Manila, reports said.

Fans and the media have been posting recordings of Momoland individuals touching base at Ninoy Aquino International Airport via web-based networking media. Momoland individuals Daisy, Nancy and Ahin reported their visit in the Philippines this August through a Facebook live video. 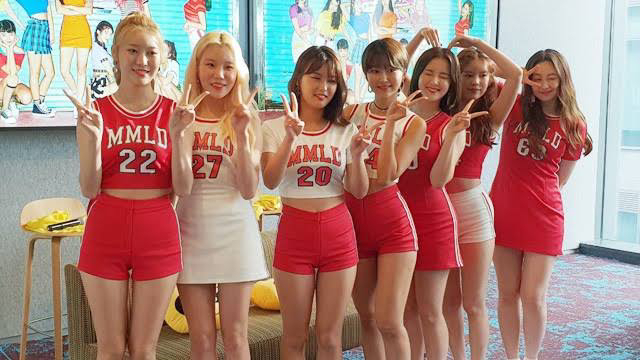 Solaire posted on its site that "they might want to express their thankfulness for the colossal open enthusiasm towards Momoland's up and coming show.

The business course of action with Momoland, which directs this specific execution, includes a selective and private occasion.

They hold dear as a managing rule as frequently as conceivable that their esteemed visitors and people in general can make the most of their excitement goes astonishingly accessible".