The game ended in game 6 with a score 4-2 against San Miguel Beermen. 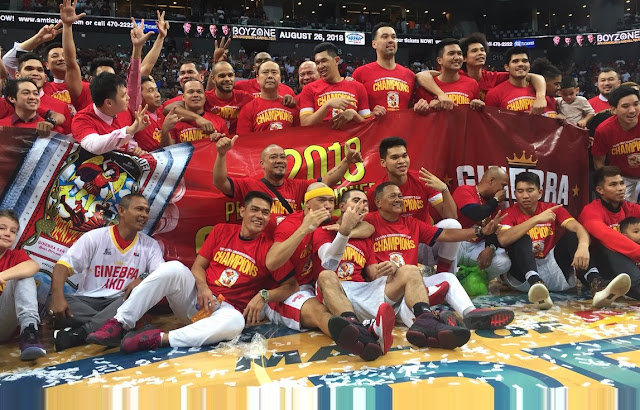 Scottie Thompson was named as the 2018 PBA Commissioner's Cup MVP and he thanked everyone who supported him and his team on their journey.

Thompson will go home with a new amazing bike (motorcycle).

The final game ended with 77-93 in favor of Brgy Ginebra.

The fans are celebrating, and as we all know Brgy Ginebra has been a favorite team of all time after Robert Jaworski's successful journey with the team.
Share to: