Winners of Miss Q and A Special Awards

entertainment 5:30 AM
A+ A-
Print Email
As we all know, Juliana Parizcova Segovia was declared Miss Q&A winner, but who are the winners of special awards?

Before the grand finals question and answer portion with the judges, It's Showtime hosts already announced the winners of special awards. 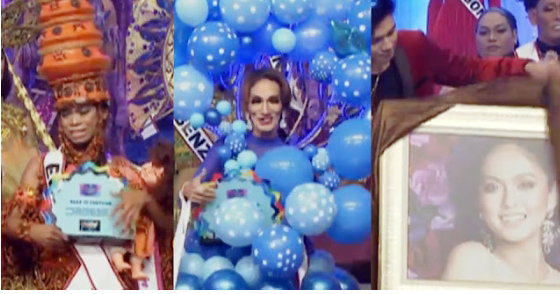 The first special award was "Beks (Best) in costume"; this is the one who had the most amazing and noticeable costume among all that time --- during self introduction. And the award went to Miss Elsa Droga Mendoza. 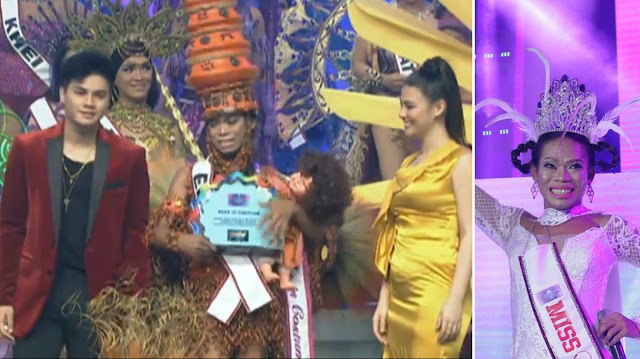 The next special award was the one who gave the best impact and has the best & explosive self introduction. The "Beks in ChukChak Award" went to the fresh na fresh, Miss Odessa Jones. 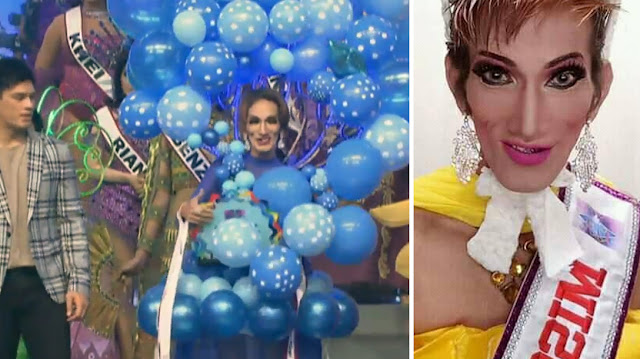 The third special award was the Ultimate Chikadora na BFF ng lahat (Miss Congeniality). The winner was chosen by the candidates themselves. The "Beshie ng Bayan" went to Miss Gianna Castiliogne Francisco. 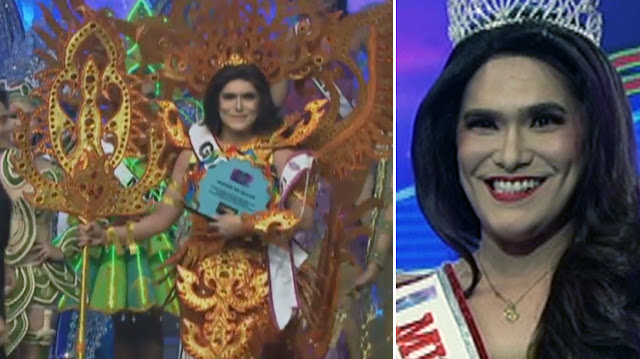 On the second half of the competition, after James Reid serenaded the candidates, another special awards were given to chosen candidates.

The fourth special award was "Beks in Long Gown". The candidate who shines elegance and able to carry what she wears beautifully. This award went to Miss Benzen Galope Delos Verges. 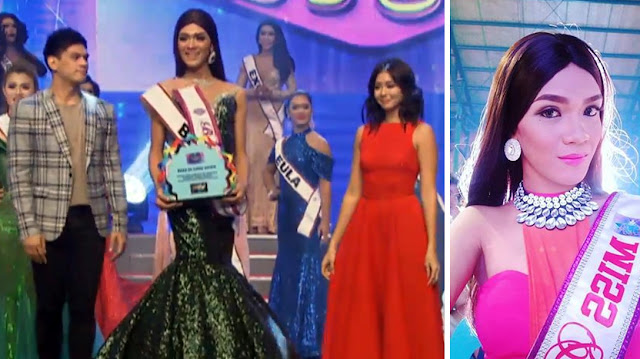 The next award was "Ganda Ka? Award" (Miss Photogenic), the one who carries the most beautiful face among all candidates, and this award went to Miss Lars Pacheco. 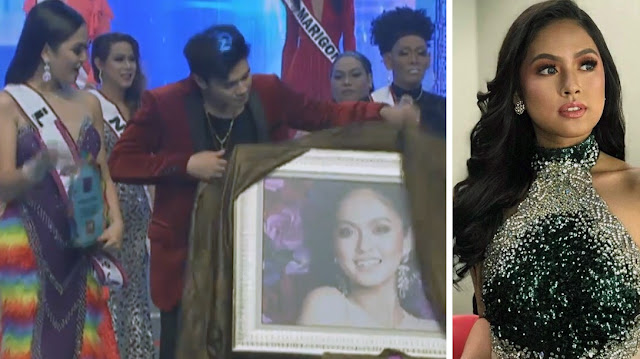 Winners of the special awards will be receiving/has received a sash, a plaque, and ₱30,000 each courtesy of The Belo Medical Group.
The hosts also announced Miss Marigona Dona Dragusha as the 10th and final candidate to join back the competition after receiving the most votes from madlang pipol among the semi-finalists.
Share to: