Third batch of Top of the Clash clashers revealed

entertainment 5:48 AM
A+ A-
Print Email
Four other clashers of The Clash were named after winning their battles on "one on one" round.

The 4 clashers added to Top 32 and advancing to the next round last Saturday are Garrett Bolden, 17-year old Psalms David, Chin Valdes, and 49-year old Cebuana, Esterlina Olmedo. 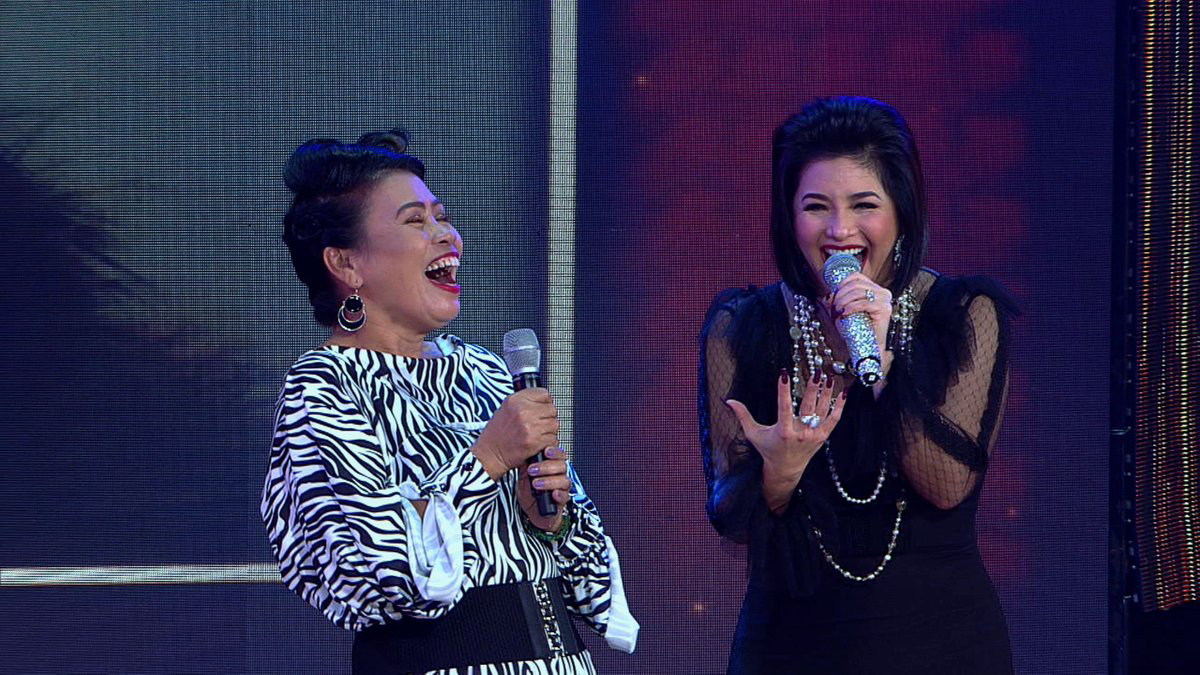 Bolden won against a compassionate rendition of Whitney Houston's "I Didn't Know My Own Strength" by Dior Bronia via split decision.

The 2nd battle of the night was won via split decision as well, where David beat the 32-year old rock singer Angel Paylado.

On the third battle, Valdes won a seat against Darryl Jiandani via split decision --- once more.

The final battle of the night was memorable after Olmedo from Cebu sang a millenial song, "Chandelier" by Sia.

Despite her age she was still able to belt out and made the song her own. The judges even called her "Tiger" since she fought like a tiger though judge Ai-ai delas Alas' reason was because of her printed outfit design (tiger) --- well, she really fought amazingly to advance to the next round. 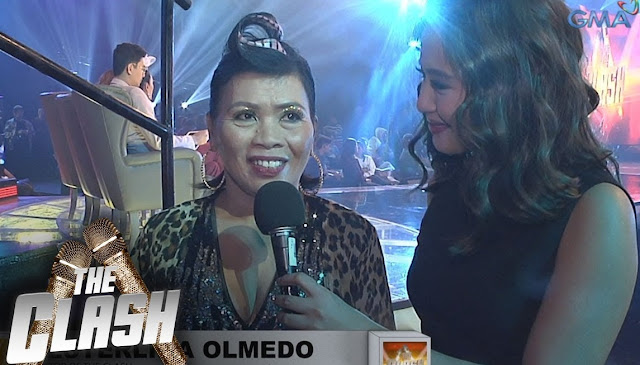 The 4th episode will continue tonight at 7:30PM on GMA Network.