entertainment 9:10 PM
A+ A-
Print Email
GMA 7's the Clash has started and four of them were revealed advancing to the next round. The show is hosted by the Asia's Songbird, Regine Velasquez-Alcasid, with co-hosts André Paras and Joyce Pring.

The machine automatically chose 2 people to go against each other and judges will be the one to choose who wins in the one on one vocal battle. 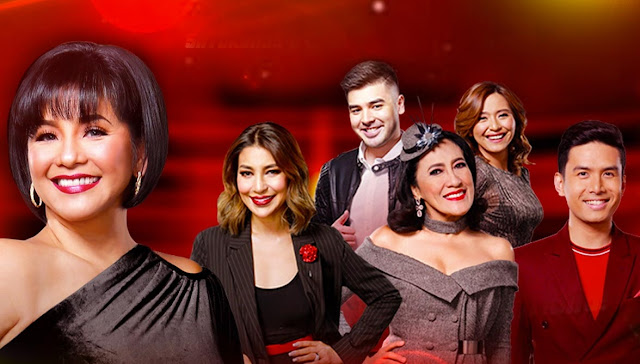 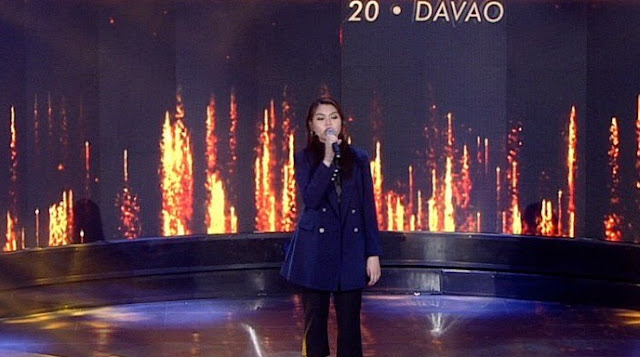 The first battle was Charline Fiel VS Nina Espinosa, majority of the judges voted for Charline who gave her all despite being visually impaired. She proved that having a condition does not lessen your passion to reach your dreams. 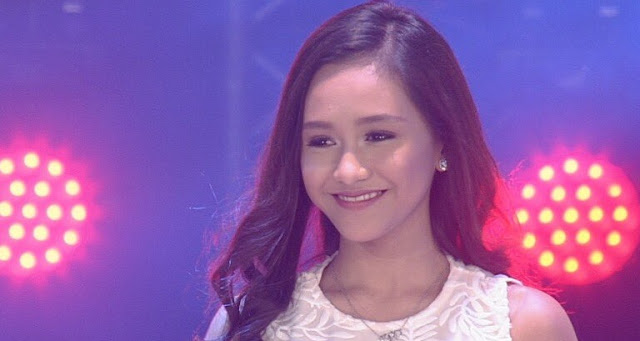 The second battle was Fatima Espiritu VS Golden Canedo, majority of the judges voted for Golden who sang "All By Myself". Inspite of being young, 16 years old, she can give a good fight. 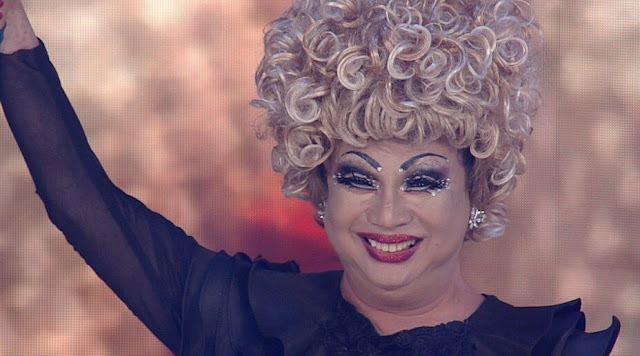 The third battle was Dom Aviola, which we knew from the Kapamilya show Tawag ng Tanghalan, VS Noel Eneria, the judges were unanimous in picking Noel as the winner. The 57-year old Noel did not give up on his dreams. He is part of the LGBTQ family. 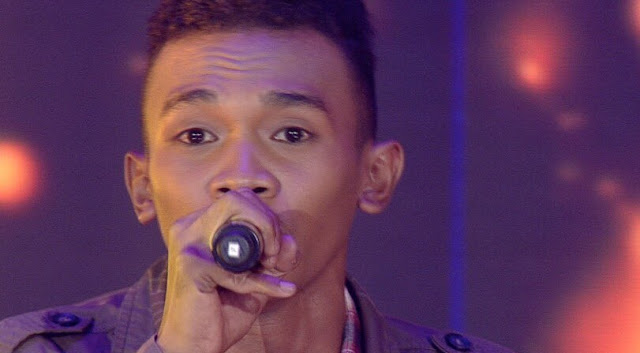 The final battle of the night was Nolo Lopez VS Jong Madaliday, who went viral online due to his singing ability. The battle was won by Jong whom delas Alas felt to be Alden Richards when he was singing. The judges went unanimous in picking Jong as they felt the emotion of the song with Jong's performance.

The Clash will continue tomorrow, Sunday, night time, at GMA 7.
Share to: