local, news 3:32 AM
A+ A-
Print Email
A balut vendor in Ramon Magsaysay, Zamboanga del Sur is now celebrating as his son was part of the top 3 in the Criminologist Licensure Examination --- held last month.

Eddie Glendo Encarnacion got a grade of 89 in the examination, and of course it made his father happy. 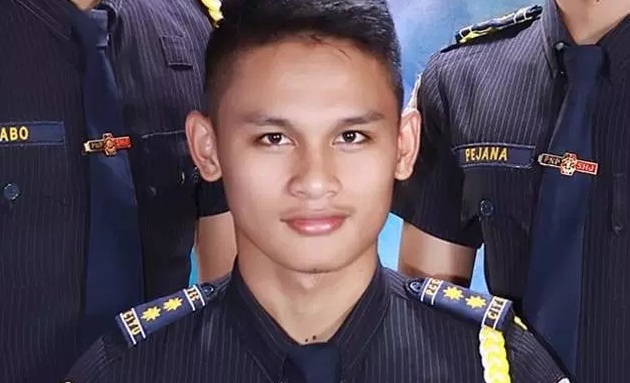 But before this, Eddie and his other sibling stopped studying to give way to the eldest sibling who is now a seaman.

The school where Eddie studied has a plan, to give him cash incentive, due to the honor he gave to the school.

Eddie said that when he stopped his studies, he saw [a group of] students --- his classmates, all wearing uniform because they were studying. he cried [that time] because he really likes to go to school.

Father of Eddie, Diosdado, said that 'because of this business [balut], he was able to give education to his kids. One of his kids became a seaman, and engineer, and now Eddie, who is one of the topnotchers'.

No one could really stop your success if you just have the perseverance to reach it. With sacrifice and hard work, everything will come to place.
Share to: