entertainment 3:39 AM
A+ A-
Print Email
A video capturing Queen of all media, Kris Aquino, and Phenomenal box office star, Vice Ganda, hugging each other together with Kris' son, Bimby Aquino-Yap.

This is after all the rumors spreading that both stars will no longer be friends. These rumors include the "guesting of Korina Sanchez as one of the judges in the Grand Finale of Miss Q and A on It's Showtime --- as we all know Korina and Kris had a rift after Korina invited Kris' ex-husband to her TV Show", the "Vice joined forces up with Aquino's previous spouse, James Yap, basketball star, to open an eatery bar 2 years ago", and the "befriending comment of Kris to Vice's rumored ex-boyfriend Terrence Romeo, PBA player --- this is when Terrence defended their act on PH and AUS basketball brawl". 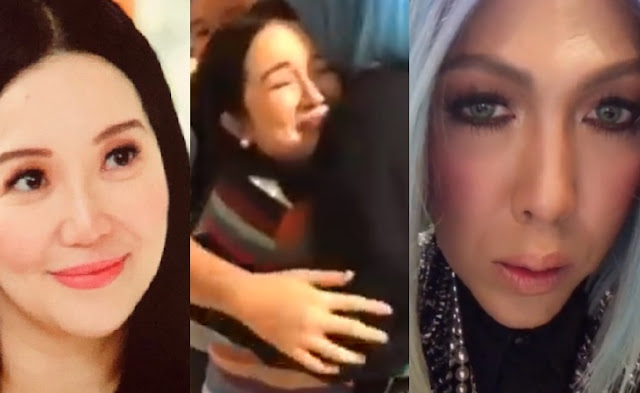 None of these rumors were tagged as truth.

One of the entertainment media website reported that Kris said the so called 'rift' between her and Vice started when she declined the offer of cameo role on Vice's movie's "Gandarrapiddo: The Revenger Squad".

Kris defended that she played safe that time because Coco Martin also had a movie that time and she doesn't want to be in the middle of the movie battle between the two stars.

She shared that they fixed things up in an Instagram Live video Saturday night, where she was seen, in close tears, embracing her previous "Sisterakas" co-star. She disclosed that she needed to settle their companionship for her child, Bimby, who she said truly cherishes the comic.

Bimby included in the clasp, as well, and was additionally observed grasping Vice Ganda. The upbeat gathering occurred amid a movie (box) screening Vice orchestrated Aquino's film, "I Love You, Hater". 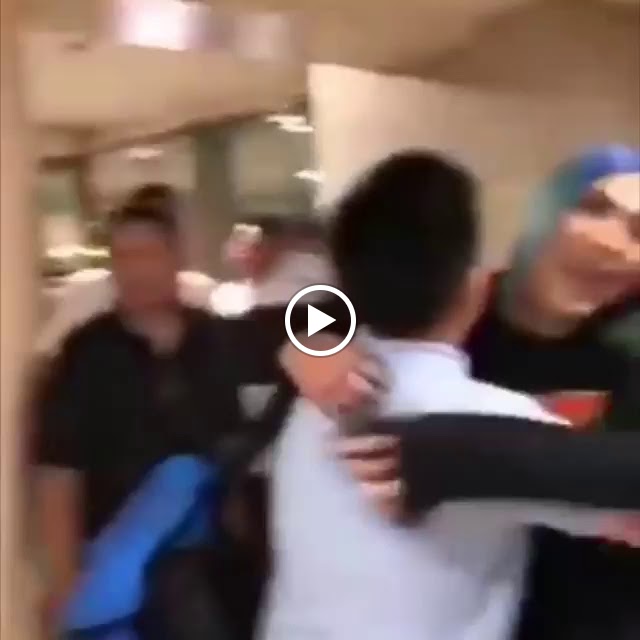 Last January, Aquino recognized "missing" Vice Ganda. She said that it was Bimby who made ready for her and Vice to fix things up.