entertainment 12:44 AM
A+ A-
Print Email
ASAP kapamilya Erik Santos, Yeng Constantino, KZ Tandingan, Moira dela Torre, and Daryl Ong went together to ride an Uber car and was enjoying the talk with the Uber driver who didn't know that he was driving the stars to their destination.

The Uber driver is a Filipino, and based on the video of Yeng Constantino's blog, the driver talks about the ASAP kapamilya visiting Hawaii. 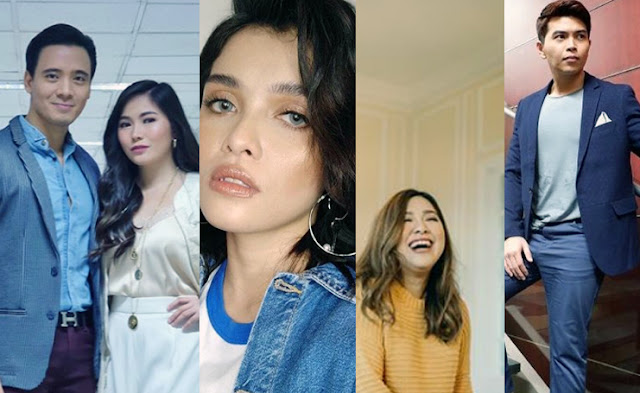 Erik then asked 'if Erik Santos [himself] is gonna be on the show without telling he is Erik', added that 'Erik is his idol'. The driver response 'yes, based on what he knows'. And Erik throw a joke which we find true that 'Erik is good and handsome'.

Then someone asked if the Uber driver knew who KZ Tandingan, Moira dela Torre, and Daryl Ong are. The driver responded 'no since his wife is the one who is the most into it (into show business)'.