entertainment 4:00 AM
A+ A-
Print Email
Hashtags member Jameson Blake met the unexpected result after his post of 'asking for free graphic design service, and in return will get a shout out from him'.

On twitter, he was calling some 'graphic designers to make a cover image for example YouTube cover photo, twitch, and so on, and in return, he will give a shout out to the designer'. 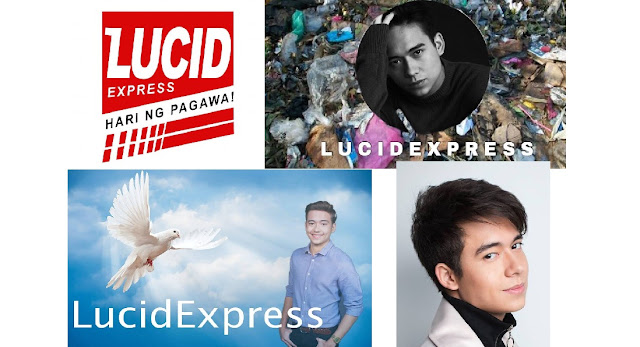 The tweet was taken down after receiving a massive funny and negative responses from mostly graphic designers. The reason why most of the designers doesn't like the idea of Jameson, it made them less than somebody --- making everybody feel that graphic designing is just easy and could be gotten for free.

Jameson then apologized and explained that he didn't mean to offend anyone or to degrade graphic designers for he knows graphic designing is not easy and takes a lot of time. What he was asking was volunteers and not forcing anyone to create. Probably the offer of shout out couldn't do anything but he could have returned the favor by promoting someone's artwork. Promoting in a way to expose the artwork or to be known.

But before all of that apologies, a lot of artwork were sent for his 'Lucid Express' username's banner, see it below: