Gloria Macapagal-Arroyo and her new memes

viral 11:58 AM
A+ A-
Print Email
"Dao Ming Si", "What's up Madlang People"... these are just some of the memes came out after newly elected House Speaker Gloria Macapagal-Arroyo's photo & video losing the microphone's functionality making her do a 'shouting' gesture to be heard by her colleagues.

Representative Pantaleon Alvarez was replaced by the former president of the republic of the Philippines, Arroyo, and became the first woman to hold office as House Speaker. 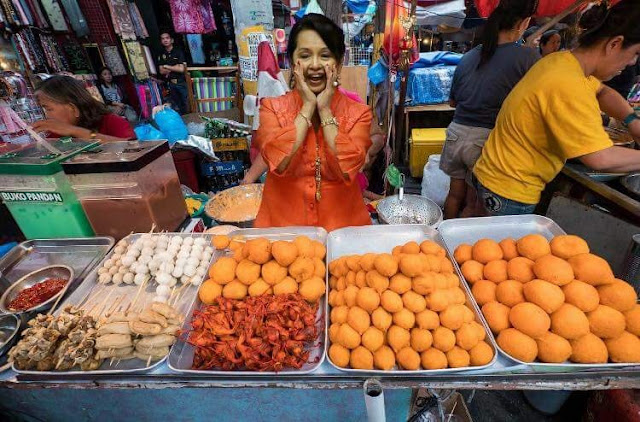 The photo and video went viral and most of the people make fun of it not because they are against what happened --- some may be, but some are just enjoying the moment.

Below are the other photos and videos spun around the web making it viral. 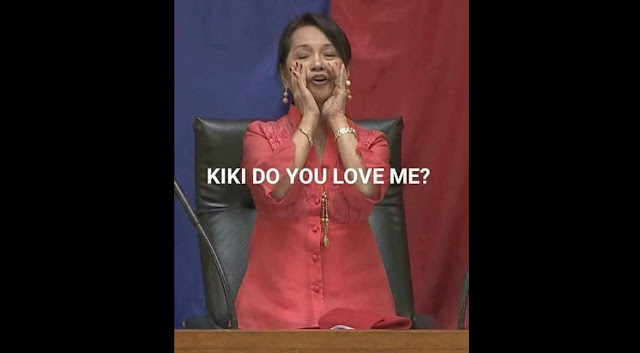 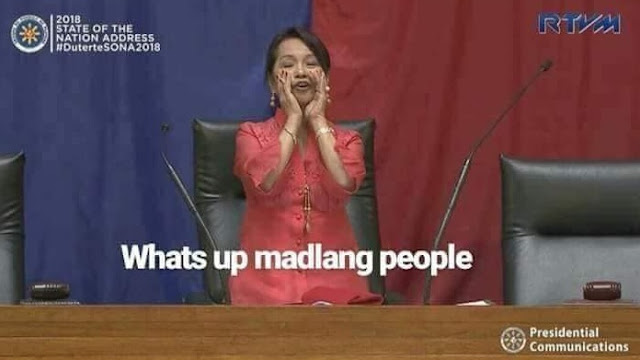 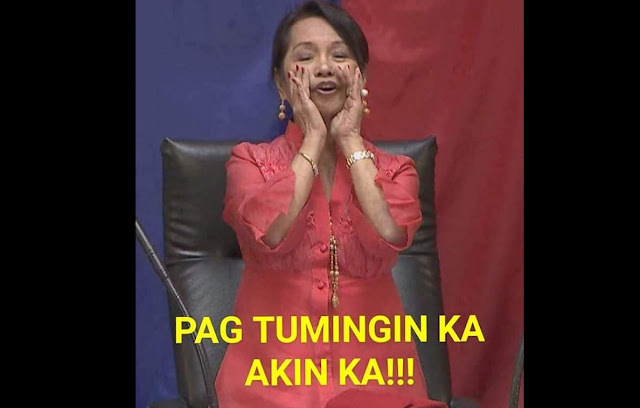 Many netizens had a great time viewing the images and videos online, some were not happy about it due to their support to the Pampanga Representative, but some are having fun though expresses their support to Arroyo at the same time.

Arroyo is the 2nd female president of the Republic of the Philippines, she has famous meme before as well during her presidential years like "I am very sorry, noh", the "ang saya saya noh" (very funny/happy noh), and more.