entertainment 5:45 AM
A+ A-
Print Email
Despite the heavy rain, Grammy award-winner Celine Dion did not break her promise to her Filipino fans after not able to perform in the Philippines before due to personal problems she was facing at that time.

She arrived in Manila at midnight Thursday, arriving in the nation out of the blue as she holds a 2-night show at Mall of Asia Arena on the 19th & 20th of July. Dion touched base at NAIA by means of private plane from Bangkok around 1 in the morning. 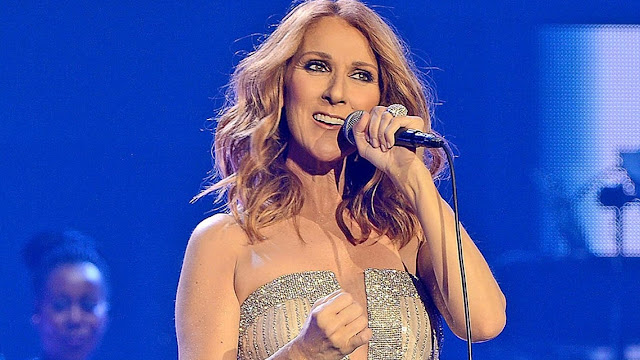 Exactly when Dion ventured out of her plane, rain began to pour once more, however that didn't prevent her from giving admirably wishers her most liberal grin.

She sang "I had this melody in my mind, 'I came prepared".

She said that 'she is exceptionally energized. She is not simply discussing herself, but rather chatting in the interest of every one of her kin, the artists, the vocalists, they're altogether eager to be in the country'.

Dion offered a short yet sweet message to her Filipino fans --- "I can hardly wait to meet them!"
Share to: