local, news 11:19 PM
A+ A-
Print Email
Philippine National Police (PNP) will mind "tambay" or people who will hang around in the street to make the country peaceful.

PNP Chief Director General Oscar Albayalde said that they will follow the order of President Rodrigo Roa Duterte after he said that those people who had nothing to do and spend their time in the street hanging around will be sent home or face a case because these people may bring trouble. He added that any tambay caught will be taught a lesson and may be caught if found staying in public places. 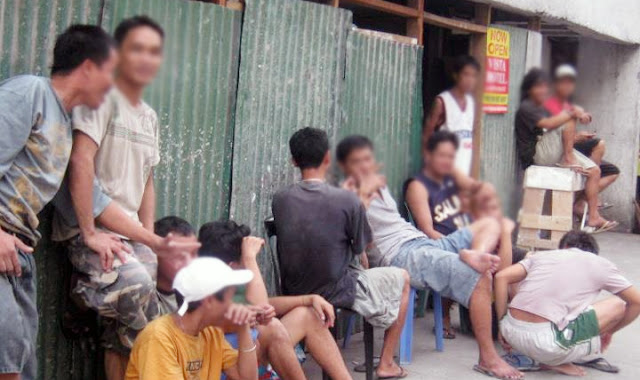 He also said that they will prohibit people to hang around in the streets especially when they are drinking or wearing no shirts. He added that they will give warning first to those who will violate but will not have a second thought of capturing those people who will be found hanging around in public places the second time around.

Anti-vagrancy ordinances is the law that they will be using in capturing tambay. The Quezon City has anti-loitering ordinance but it only includes the prohibition to loiter in the offices of the government and funeral parlors, it does not include other public places. In 1939 ordinance that will give penalty to immoral activities, it includes the vagrancy but only to those people who has no job, gambling, or going to party houses such as clubs.

In Republic Act 10158 which was passed in 2012, it was mentioned as well the decriminalized of vagrancy excluding the prostitutes. Albayalde defended their plans to catch people hanging around public places to beautify the community. The National Capital Region Police Officer Director Guillermo Eleazar said that the anti-tambay operations will be implemented whole day. Any captured tambay will be facing the case, vagrancy.

Eleazar added that the police will not abuse this (operation) but they are willing to accept complaints about this.
Share to: