entertainment 4:02 PM
A+ A-
Print Email
Tawag ng Tanghalan Season 2 has started and Aliw Theater is filled with lively energy. After years of looking for the next superstar, the game has ended.

It started with Guy Sebastian's "Angels Brought Me Here" delivered by Visayas Contender, Reggie Tortugo. Judge Karla Estrada loved it while K Brosas did not expect his range. 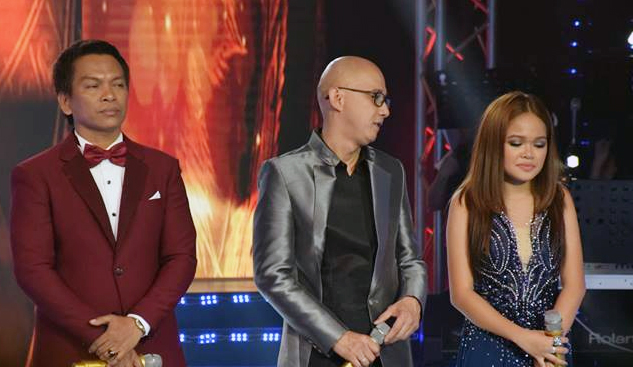 Ato Arman made the first standing ovation from all the judges on that day, he made an amazing rendition of Firehouse "I Live my Life for You". He sang his heart out and everyone's furs stood up. Judge Erik Santos said Ato is excellent, while judge Rico J Puno left a crazy message to describe Ato, "he is an animal (like a beast)", he has a flawless voice and it is incredible.

The third one to perform is Anton Antenorcruz giving his heart out with Angeline Quinto's "Sa Isa'ng Pangarap", and everyone fell in love with him. Anton also received a standing ovation from the judges.

Arabelle dela Cruz went to perform singing her best rendition of a classic song "Memory" by Elaine Page. She did a great job though judge Karylle misses her unique part in her style. Kyla is happy about Arabelle's performance showing Arabelle's other side.

Janine Berdin went in as the 5th finalist to perform, she made a wonderful rendition of "Nosi Balasi" by Sampaguita. Everyone is on their feet and felt her during her performance. She knows how to sing it, and she knows how to deliver it.

Lastly but not the least is Steven Paysu, who made a wonderful heartfelt performance of Ellie Goulding's "Your Song". Judge Mitoy Yunting loved his performance so much that made him stand up while giving his comment and mentioned that Steven could be the King of Soul or the next King of Soul. Jaya as well was agreeing with Mitoy, Steven is something else, his singing skill is amazing.

After the nationwide votes combined with judges' scores, Ato Arman, Steven Paysu, and Janine Berdin were the three finalists to advance the final round of the competition where they will be singing a medley.

Ato Arman gave an amazing OPM songs with his powerful and meaningful vocal. Meaningful in a way that he knows to tell a story to the audience. It is like he imparted his story to each song that he sang. Ato picked great song choices from the legend Freddie Aguilar started and ended it with "Anak". He got a massive standing ovation from the judges and the audience.

Steven Paysu delivered amazing love songs. Everyone is on their feet feeling the heat of every words Steven has given. People loved it and so the judges.

Janine Berdin pushed to sing Bamboo's songs. She rocked the stage though her heart beats faster than her performance. She made mistakes in words and also a bit problem in timing, but it does not matter at all as she gave her heart out to outshine her fear. 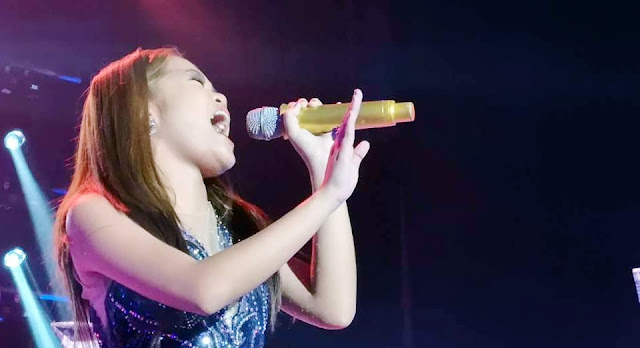 After the votes and judges were in, Janine Berdin was announced as the winner of this season of Tawag Ng Tanghalan.