local, news 1:29 PM
A+ A-
Print Email
OIC Celestina Ma. dela Serna has been let go by the head of the country as OIC of Philippine Health Insurance Corp. (PhilHealt) on Monday, a source told a columnist. Duterte educated individuals from his Cabinet, who were with him now in Seoul, about his choice to expel Dela Serna from her post.

Mr. Duterte is at present on an official trek in South Korea. Dela Serna is under scrutiny for her unnecessary outings and stipends. 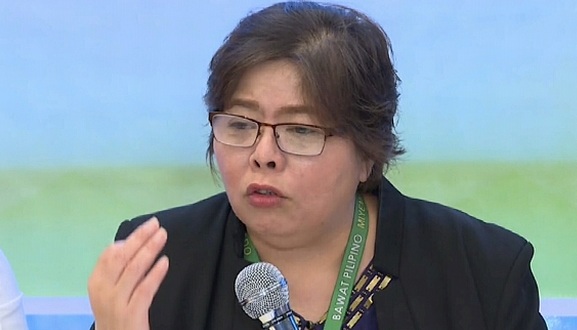 On Monday morning, in an instant message to a columnist, Dela Serna said she has not gotten the request from Duterte.

She said, "No, sorry", when solicited to affirm data from her expulsion. Dr. Roy Ferrer, a board individual from PhilHealth who hails from Davao City, will supplant Dela Serna, the source said.

Malacañang presently can't seem to issue its official explanation with respect to the detailed rejection of Dela Serna.
Share to: