local, news 3:20 AM
A+ A-
Print Email
The Presidential Communications Operations Office said sorry to PH Senator Sherwin "Win" Gatchalian following its mistake where the PCOO had recognized the legislator as "Winston" in one of its news [articles] discharges.

The PCOO said in a news, discharge dated the 23rd of June that 'they apologize to the great representative and their perusers for this error'. 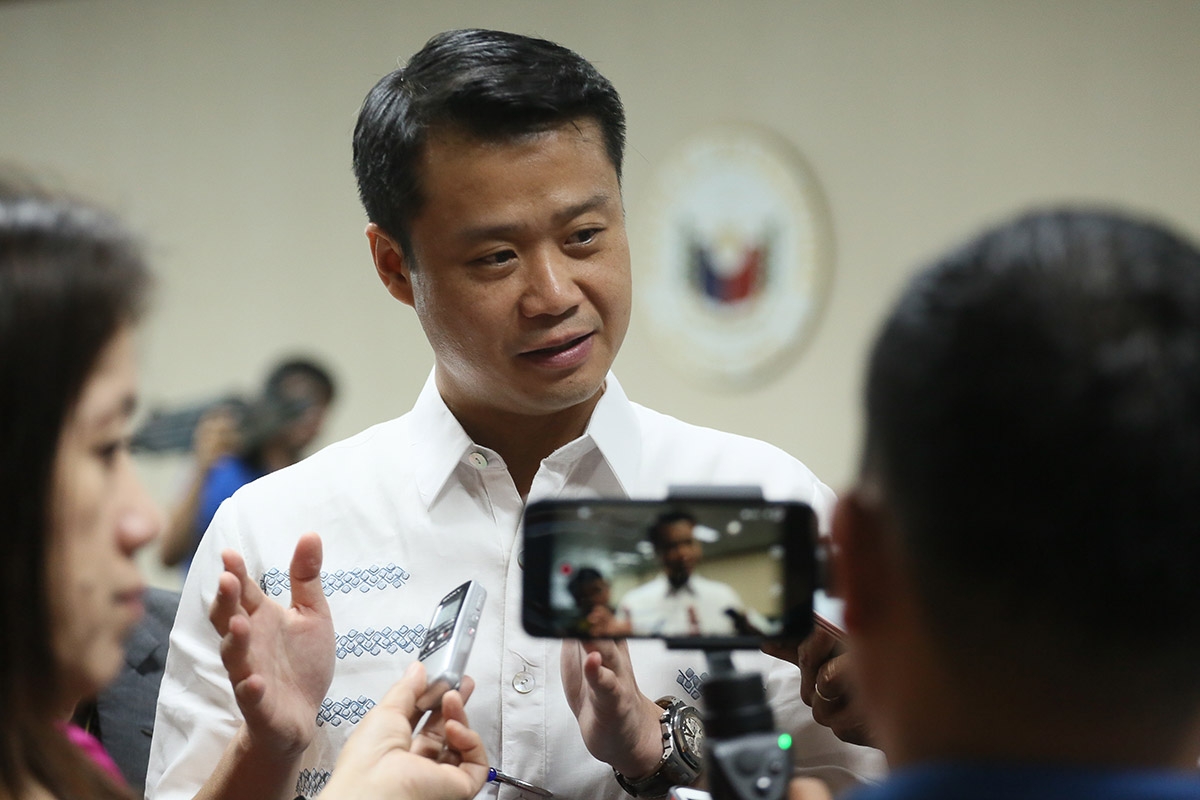 They said that 'it is their obligation to spread exact data and this blunder isn't as per the principles of the President's correspondences group'. On Saturday, Gatchalian got out the PCOO for its misstep ---
"Is there [still] hope for PCOO?' (translated from Filipino).

The report specified that Gatchalian had gone to the stylized marking of the Memorandum of Agreement between the CHED (Commission on Higher Education) and a few schools for the execution of the Universal Access to Quality Tertiary Education Act. In the interim, the PCOO promised to apply 'stricter measures with a specific end goal to maintain a strategic distance from the oversight'.

Before this incident, there was "Norwegia" rather than Norway in a post about the active Norwegian minister's visit to Malacañang. This additionally drew reactions from netizens this month for PCOO.
Share to: