sports 12:31 PM
A+ A-
Print Email
The NBA 72nd season's Finals has started and the Game One was won by Golden State Warriors against Cleveland Cavaliers, 124-114.

LeBron James and the Cavaliers got off to an amazing beginning, yet Stephen Curry woke up to keep the amusement tight. The game is tight since the scores from first quarter to the last quarter are so close that made the total score even. 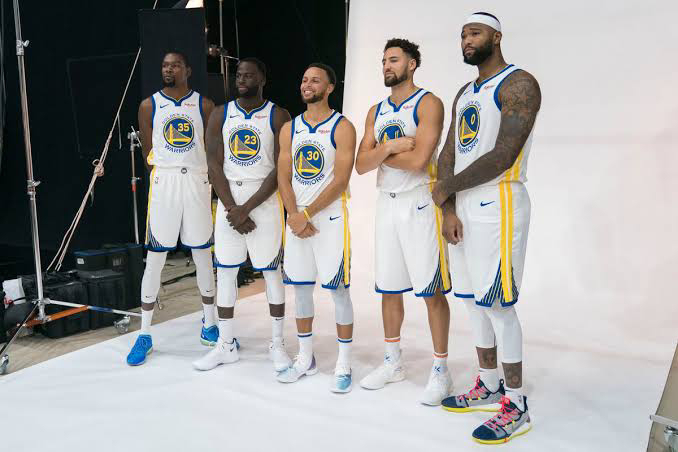 Cleveland had the ball with five seconds left before the end of the 4th quarter, and a timeout, however J.R. Smith mysteriously spilled out the clock, evidently thinking the Cavaliers had a lead 107-107, resulting to an overtime. But let us also not forget that George Hill missed a free throw that could make them steal the win.

It made James furious about what J.R. did since they got that moment to win the first game but ended up in an overtime.

The overtime was painful for Cavaliers as Warriors kept on shooting 17 points more, leaving the team of Cavs with only additional 7 points.

The intensity as well in the middle of the game came in as arguments were happening inside the court. Some of the Cavaliers' players left the arena even the game is not yet officially finished. 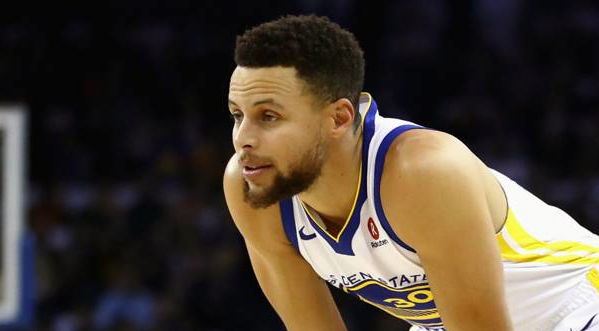 While Warriors' Curry scored 29 points, 6 rebounds, and 9 assists followed by Kevin Durant with 26 points, 9 rebounds, and 6 assists, and Klay Thompson with 24 points, 3 rebounds, and 1 assist.
Share to: