Momoland will visit PH and may meet Liza Soberano

entertainment 11:17 PM
A+ A-
Print Email
Momoland, the singer of the hit dance craze "Bboom Bboom" whom member Nancy was said by most Filipinos look-alikey of Liza Soberano, will be coming in the Philippines on August 18.

The girl group of South Korea which members Nancy McDonie, Daisy Yoo, and Lee Ahin made the declaration on their Facebook via live on Thursday night that they will be in the Philippines to meet their Filipino fans. 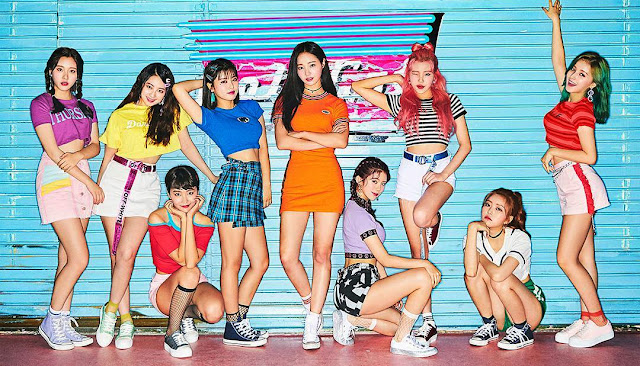 Nancy shared that 'they extremely needed to go the Philippines'.

'They have dependably known about the huge notoriety of their gathering in the nation', Daisy included, on account of vocal fans who have been requesting that they come to the country's capital, Manila.

Insights about their up and coming visit stay under wraps, with the young ladies conceding that they were just educated of the date.

Momoland has delighted in an ascent in notoriety among Filipinos with the arrival of "Bboom Bboom --- the tune's move was one of the most recent difficulties to join a long queue of patterns on the Internet. The girl group likewise wound up in the features after numerous fans brought up Nancy and Soberano's assumed similarity.

In the same Facebook Live video, Nancy said that it would be great on the off chance that they get an opportunity to meet the Bagani star, Soberano.

Watch their Facebook Live Video below, you may skip at 9:49 to see the mention of visit:
Share to: