sports 12:00 PM
A+ A-
Print Email
Mandaluyong El Tigre lost to the Muntinlupa Cagers 86-74 in the Maharlika Pilipinas Basketball League Datu Cup at Araneta Coliseum on Tuesday. Mandaluyong might be the all the more very touted group to give Batangas City a test for the MPBL Datu Cup title.

On early Wednesday, Muntinlupa demonstrated that it merits a Rajah Cup Finals rematch against Batangas City. The Cagers opened their offer in the second meeting of the debut MPBL season with a win against the El Tigre. 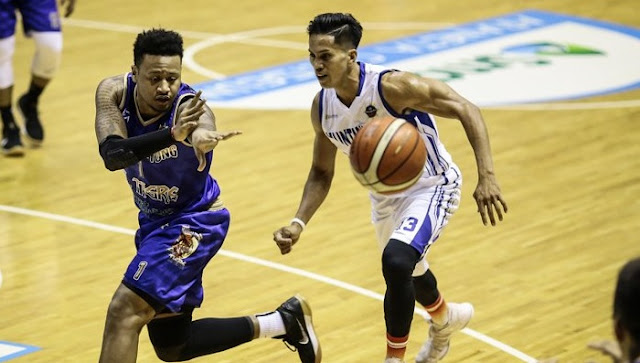 In a match that reached an end just before 12:30 in the morning, an irregularity in club b-ball play even all inclusive, Muntinlupa's second quarter shutdown of Mandaluyong was sufficient for the Rajah Cup sprinter up to give the development establishment drove by ruling ABL nearby MVP Ray-Ray Parks a discourteous welcome to the alliance. Following a hot begin by the El Tigre drove by Parks and Jun-Jun Bonsubre, the Cagers restricted them to just 10 pts while changing over 26 of their own with immense commitments from Dave Moralde and Allan Mangahas.

Muntinlupa kept the lead for the whole second half and never thought back. Chito Jaime drove the Cagers with 17 pts, three bounce back, two good assists, and two blocking, while Mangahas fell off the seat to include 16 markers, 6 sheets, 5 dimes, and 2 takes. Bong Go, in spite of being suited up for the diversion, did not play a solitary second, in spite of the fact that he took part in a unique three-point shootout that followed amid the opening functions.


Felix Apreku completed with a twofold of 16 bounce back and 10 pts with two helps and 1 blocking. Parks changed over 21 pts, 10 caroms, and four great assists for the El Tigre, however he conferred 6 turnovers, 4 off hostile foulsm also.
Share to: