entertainment 11:39 PM
A+ A-
Print Email
After the trendy finals of "Tawag Ng Tanghalan" season 2 on It's Showtime, it was formally and officially named Janine Berdin, Reggie Tortugo, and one of the semi-finalists and resbakers Christian Niel Bahaya as Kapamilya, based on their Instagram accounts.

Many of the televiewers became great fans of each contenders and they are all having thoughts on what will be the next thing with the contestants. 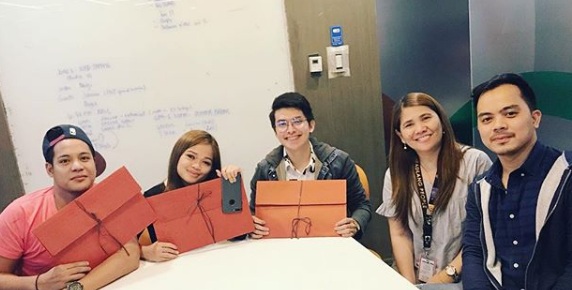 Aside from signing a contract with ABS-CBN, Christian is now an endorser of a fitness gym and derma clinic, while pambansang bae Alden Richard look-alike Reggie Tortugo is free in having a bond with Hashtags and the It's Showtime hosts.

While the grand champion, Janine Berdin will surely have album and concerts as may be part of her prizes as a winner of the season. She may also be joining the musical variety show family, ASAP.

She has, as well, a lot of TV appearances with ABS-CBN shows like the show where she successfully came from It's Showtime, morning show Umagang Kay Ganda, Magandang Buhay, and more. 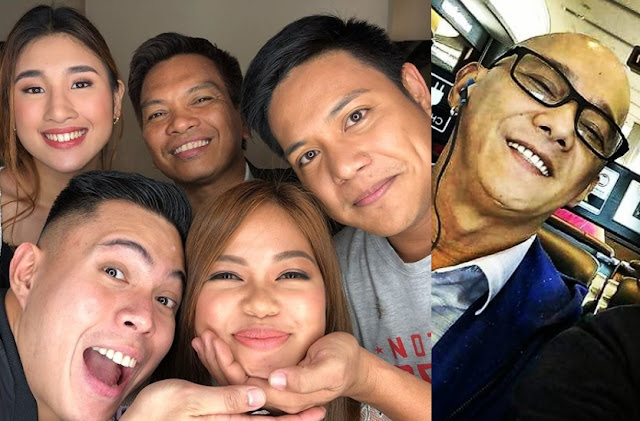 While other contestants has no concrete information yet about their status but as we all know after a competition, a lot of doors will be opened. Even some participants who were not able to successfully land semi-finals are still active with their career as It's Showtime's Tawag Ng Tanghalan opens a wide door for them to explore and earn their goal in life.

We also found that the TNT finalists' love to each other have grown firmly. They became a family to each other.
Share to: