entertainment 9:05 PM
A+ A-
Print Email
Being followed by celebrities especially who has achieved Hollywood dreams is a big thing, as we scroll some accounts on Twitter, we found Jameson Blake's account. Jameson is one of the uprising stars of hashtags.

He has been acting on TV series, hosting on a hit noon-time show "It's Showtime" --- mostly found on online live streaming, and even playing roles in big screen. This handsome cutie just flown and it keeps on flying. 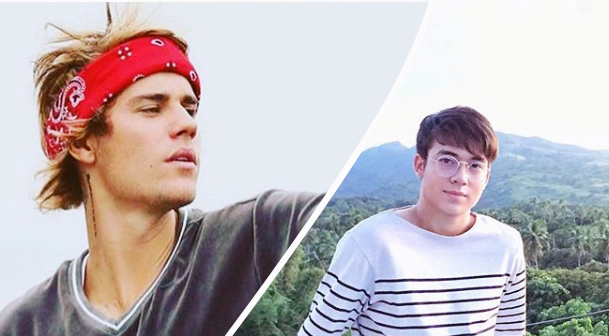 As we clicked the image of Justin Bieber the account is verified and has 100 plus million followers which we may conclude a true account associated with Bieber.

The "What do you mean", "Love yourself", "Sorry", and more... singer may just followed the hashtags member, Jameson.

We checked on other hashtags twitter accounts and found one of the members who idolized Bieber was not followed by the singer as per the "followers you know" portion. 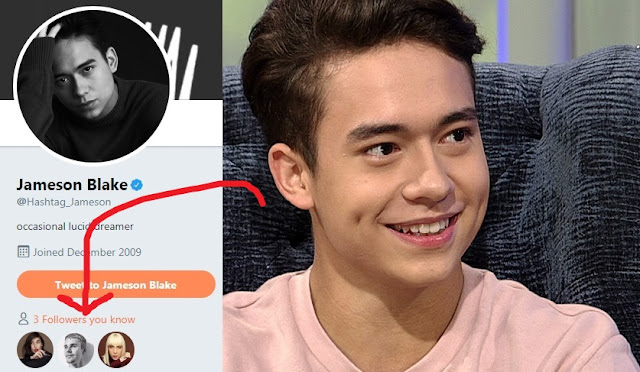 Jameson was first started his stardom in Pinoy Big Brother 737 edition --- the season has 2 winners, Miho Nishida for regular edition, and co-hashtag member Jimboy Martin for teen edition.
Share to: