entertainment 12:59 AM
A+ A-
Print Email
The CHR (Commission on Human Rights) approached the administration and the makers of ABS-CBN's early afternoon program "It's Showtime" to be more dependable after visitors on the show made a joke on orphan children, on Sunday. CHR said in articulation that 'they approach "It's Showtime" to be more capable in giving amusement [that won't hurt]. Being entertaining to the detriment of individuals under less good conditions is uncaring and unfeeling'. 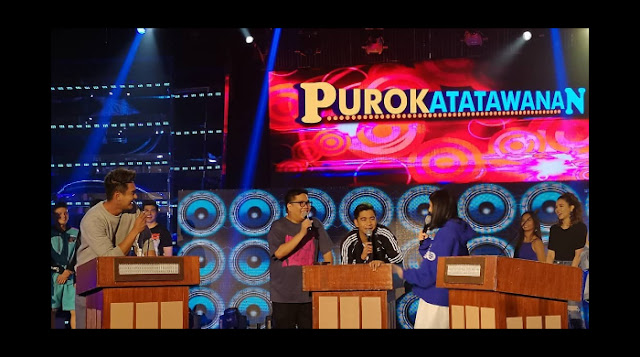 Erin Ocampo of the program's all-young lady team made a joke about orphan kids amid the "Purokatatawanan" scene on June 7th show. Ocampo raised a question on Jimboy Martin from the partner all-young boys team 'on the most proficient method to make a monstrous kid (ugly kid)'.

Martin tongue in cheek tossed the inquiry back at Ocampo, encouraging her to 'get some information about it'.

Then, Ocampo reacted by advising Martin to "ask his actual guardians [real parents]" since he is an 'orphan child'. The show has since apologize for the joke.

CHR said that "being an embraced tyke or 'orphan' doesn't involve deride.

A man's introduction to the world condition does not reduce his/her poise, nor does it characterize his/her personhood. The Commission prompts everybody, particularly the amusement division, to shun advancing victimization, or propagating the criticism of people, particularly those achieved under unique conditions of less benefit".

The Department of Social Welfare and Development has likewise denounced the "hostile joke" conveyed on the show.
Share to: