entertainment 3:32 AM
A+ A-
Print Email
Yesterday was the last day of the final's qualifying round wherein Arabelle dela Cruz, Sofronio Vasquez, Remy Luntayao, and Steven Paysu gave their all to take the available two spots in the finale.

It was a hard time for everyone coz this could be the last time they will be singing on Tawag ng Tanghalan stage. 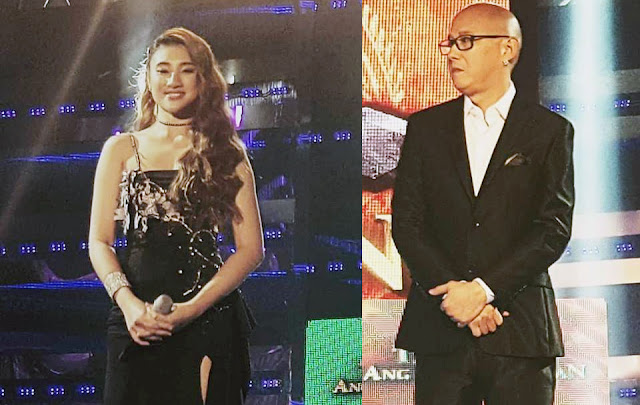 Arabelle went on first singing her heart out with Demi Lovato's song "Warrior", it ain't familiar to some ears but she did a great rendition with it.

And then following Arabelle is Sofronio with his RnB version of the Beatles "Let it Be", judge Rey Valera said that this is one of his favorite performances of Sofronio up to date and he loves that Sofronio knows what songs he should be singing.

Steven came next with his soulful attack of Anne Murray's "I'll Just Fall In Love Again". All of the judges were on their feet giving Steven a standing ovation. Jaya also said that 'if Steven can't get to the finals then there is really something wrong ongoing (not particularly with the show since public voting is included)'.

Lastly but not the least, Remy who gave her best in singing Dulce's "Isang Pangarap" (One Dream). She seems to be exhausted but she did not give up especially that she knew that some people supported her that much.

Mitoy Yunting, one of the judges, said that he knew who's gonna win tomorrow, if that person sings a 'familiar song' that may win. He knew that the winner will not be judged based on his ability to sing but based on the song that they will sing. As a finalist of The Voice, he knew about it and as a judge of Tawag ng Tanghalan season 1 and up to date, he has a lot of views knowing the outcome of a talent singing show. And I agree, if you sing something that people are familiar and can relate to it, that's gonna get their attention and remember you rather than sing a song that is not popular in the ears of the public, there's a small chance that they will get you. 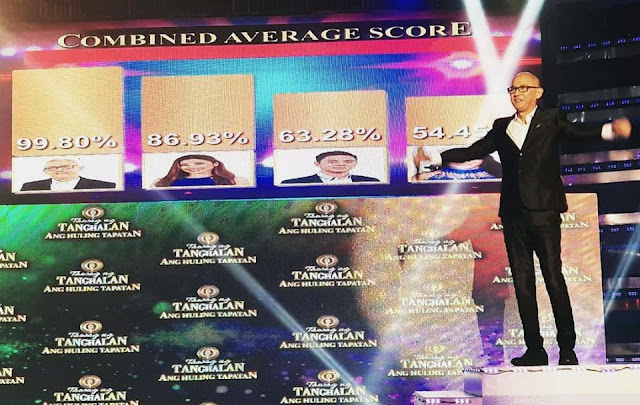