entertainment 11:33 AM
A+ A-
Print Email
Out of 14 queens, Aquaria was named as the winner of the season 10 of RuPaul's Drag Race.

She was competing in a final lip sync for your life, "Bang bang" sung by Ariana Grande, Nicki Minaj, and Jessie J, against fellow finalists Kameron Michaels and Eureka O'Hara. 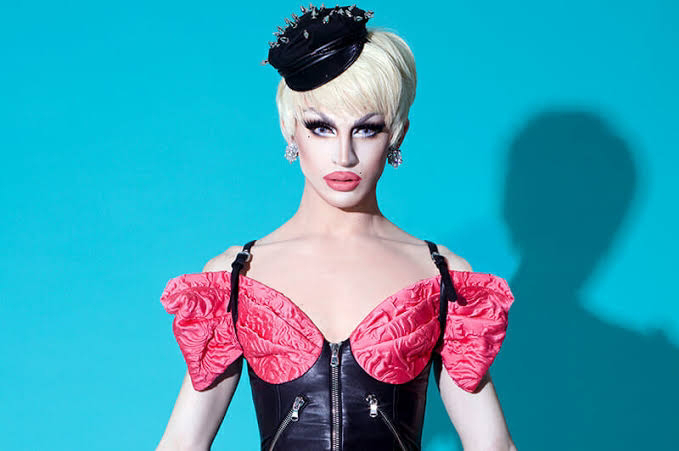 Asia O'Hara, who as well part of the finale, finished 4th competing to a lip sync for your life against Kameron Michaels. Her butterflies were beautiful but it failed to take off well.

While  the result of Aquaria and Eureka's lip sync battle shocked everyone as it ended with a tie.

The finale was amazing, the 14 queens were back serving an awesome lip sync number with some queens from season 1 including winner of that season, Bebe Zahara Benet.

After some great moments, it ended to a grand ending. As mentioned above, Kameron, Eureka, and Aquaria competed for a final lip sync.

Aquaria at the beginning was so into the performance. Eureka did her thing, while Kameron was moving gentle until she removed her gown's skirt making her able to do her moves (such as tumbling).

But Aquaria killed them with her moves and with her on point release of a bang that we may call 'confetti'. She released that bang very on point twice; which made her very stunning to look on the ending when she released it the second time.

She then crowned by RuPaul as the winner of the season, taking home $100,000 and a 1-year supply of Anastasia Beverly Hills cosmetics.

People were cheering as Aquaria is indeed a frontrunner who wins the most challenges throughout the season, and never place to the bottom two list.

On the other hand, Monét X Change won the Miss Congeniality of the season.