local, news 1:28 AM
A+ A-
Print Email
After a law was made, the Republic Act 9255 or mostly known as "Revilla Law" that amends the Family Code of the Philippines, the illegitimate child will have now the chance to bring their father's family name.

As per Atty. Noel del Prado in "Usapang de Campanilla" program of DZMM, "the law is important because those non-marital children, it's not their fault (to be born to unmarried parents)". 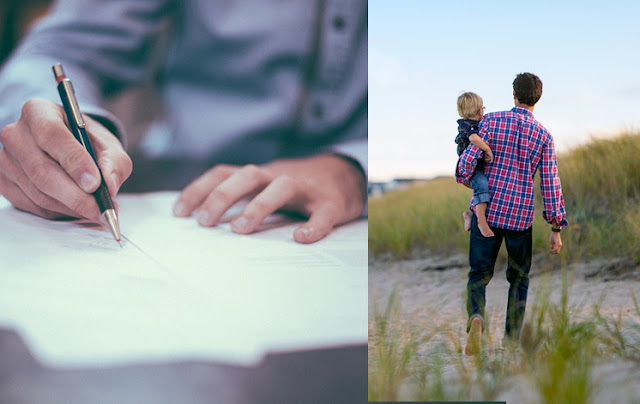 He added that [not able to carry a father's family name] 'could result to bullying'.

This is despite being not married to the mother of the child.

This could also be done by showing a notarized affidavit or promised statement that he accepts the child as his own child. Or if the father stays far from his illegitimate child, he can send a handwritten letter saying that he is the father of the child.
Share to: