entertainment 10:25 PM
A+ A-
Print Email
After Pilipinas Got Talent season 6, season 2 of the fun competition show Your Face Sounds Familiar (YFSF) came back with the kids, and Sheena Belarmino who impersonated Sarah G won the 1st week of the competition.

Sheena performed one of the famous songs of Pop Star Princess, "Tala" (Star) with a great dance move truly copied the music video dance moves which the show is all about, copying, impersonating. 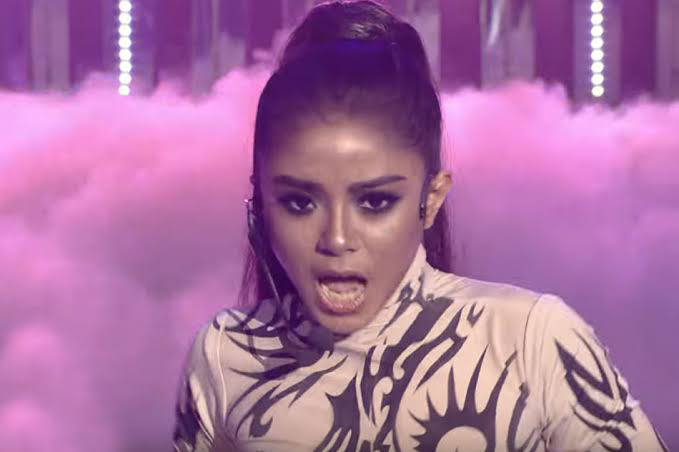 The 2-night show was amazing, opening the act with the TNT Boys who came viral from their guesting in Little Big Shots UK, and Little Big Shots US. This time they took an amazing impression of the BeeGees, singing "Too Much Heaven". They are fun and on point. This week they were placed 3rd.

Chun-sa Jung came next with a cute impression of Meghan Trainor singing "All About That Bass" and ended in the 4th spot.

Onyok Pineda came as his favorite guy, Bamboo Manalac singing "Hallelujah". He went on the bottom 4 which is the 6th to 8th.

Krystal Brimner wrecked the ball as she performed as the girl who does Party in the USA, Miley Cyrus. Her performance of "Wrecking Ball" brought her to the 2nd spot.

The top 1 in the competition, Sheena, was next to perform singing Sarah Geronimo's "Tala" (as mentioned earlier). What's more entertaining about it, at the end of her performance, the BeeGees were requested to dance as backup while Sheena was singing the song one more time.

Michael Jackson was revived to sing "Rock With You", as Noel Comia Jr. gave his best to deliver the legend pop icon very well to the audience and the judges. Yet Noel was in the bottom 4, joining Onyok, he is still up for next week's competition.

Lady Gaga offered a song to "Paparazzi", as the Voice ex-contestant under the team Lea Salonga came back to compete for this season of YFSF. Esang de Torres ranked at the bottom 4 for this week, but that's fine, the competition has just started.

The last but definitely not the least was Marco Masa, the Nathaniel of your TV Drama, performed as the magical singer-composer who performed as well in the MOA Arena recently, Bruno Mars. He ended taking the 5th spot of his impression with "The Lazy Song".

The first week is done, more weeks to go as ABS-CBN continues the competition next weekends.

Next week, TNT Boys will perform as the APO Hiking Society. Chun-sa will be Sandara Park.

This week's winner Sheena will be the legendary diva, Whitney Houston. Pepe Smith will come back to the YFSF stage as Noel got the rock icon as his next impersonation. 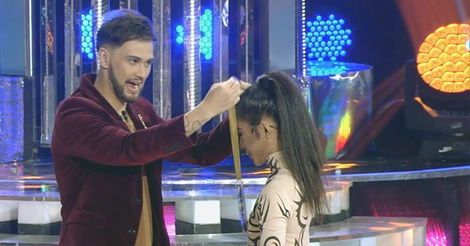 Esang then surely will believe in life after love as she will be performing as Cher next week, and the winner of last year's Himig Handog, Moira dela Torre, will perform in the stage as Marco got her for her next week's impression performance.
Share to: